ATLANTA - Police are searching for a robbing crew who targeted more than two dozen vehicles overnight at several hotels and apartment complexes across the Lawrenceville area. 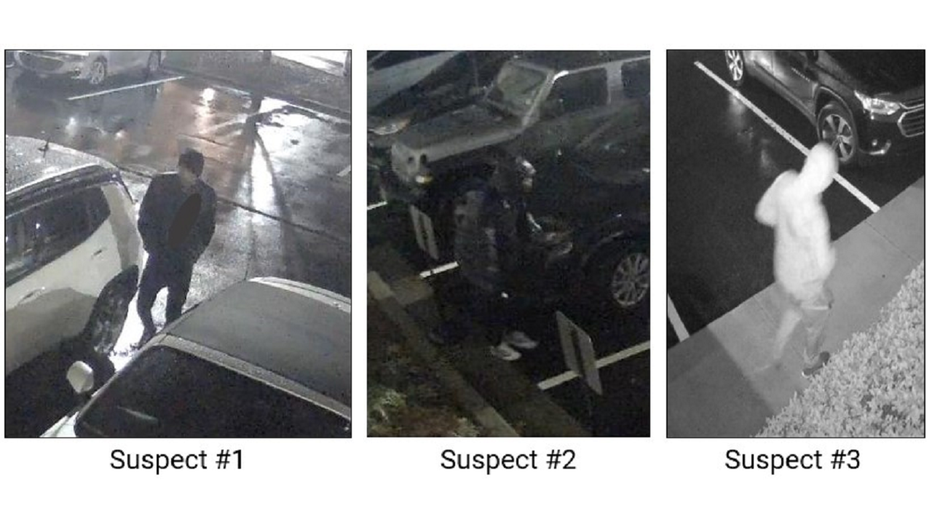 Gwinnett County police said trio hit seven locations between 2 a.m. and 4 a.m. on Tuesday. At each location, the suspects arrived in a black SUV, possibly a Jeep Cherokee with blacked-out rims and a long sticker on the top portion of the rear window. 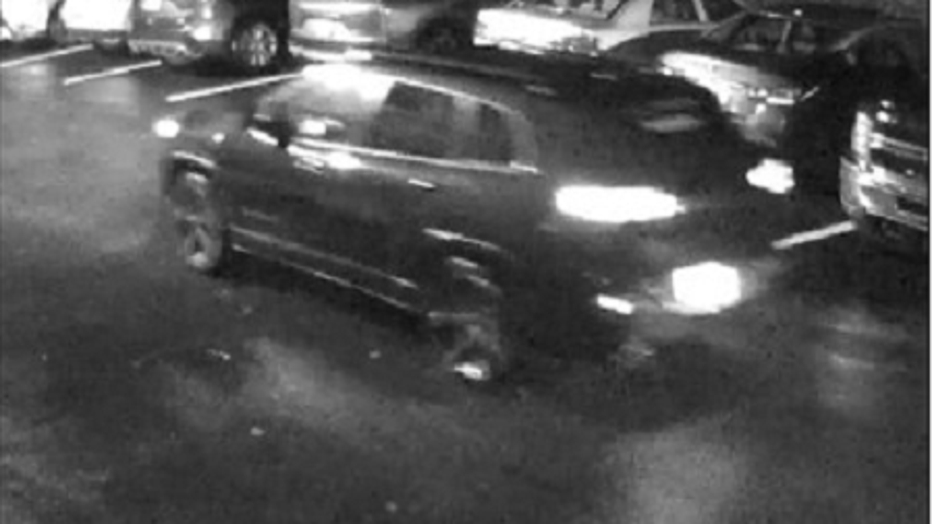 The suspect smashed out windows to enter the cars, police said, and took off with items inside. Police said the most common stolen item were wallets.

The targeted locations were:

Police remind motorists to remove all valuable items from their vehicles, especially while traveling. 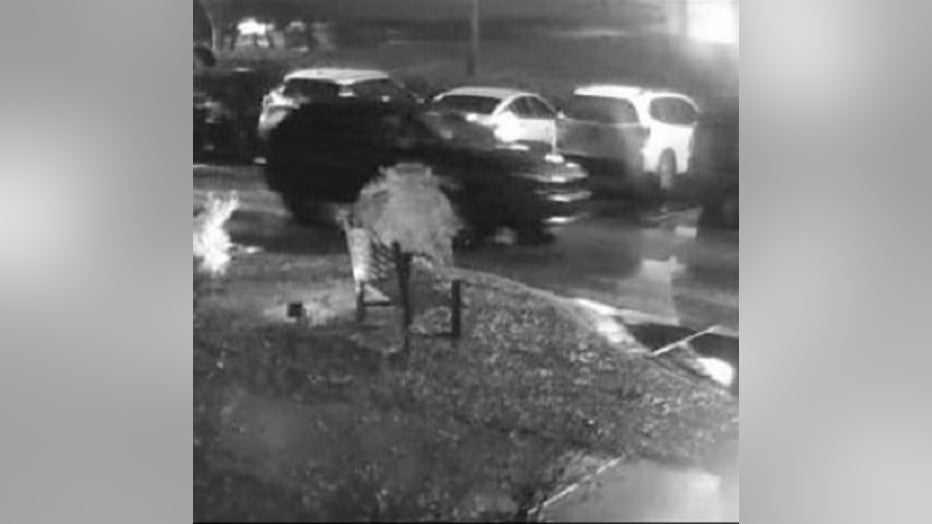 Anyone with information on this case is asked to call Crime Stoppers at 404-577-TIPS (8477). Tipsters can remain anonymous and could receive up to a $2,000 reward for information leading to an arrest and indictment.