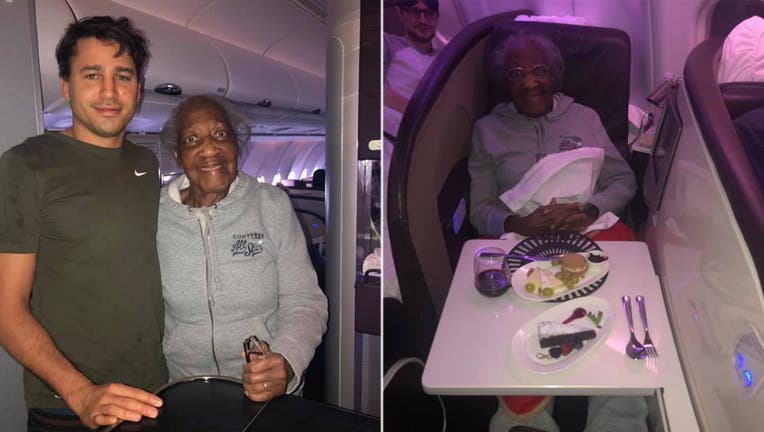 A Virgin Atlantic flight attendant didn’t hesitate to play favorites when sharing the sweet story of her new “favorite” passengers: a kindhearted man and the elderly woman he selflessly swapped seats with, so she could enjoy his first-class digs.

Last week, Virgin flight attendant Leah Amy shared the heartwarming tale on Facebook, in a post that has since gone viral with over 4,100 likes and 1,300 shares.

Leah has already met famous athletes, supermodels and actors through her work as a flight attendant, but she said these two travelers — whom she identified as Jack and Violet — were her new “favorite passengers EVER!”

According to the New Zealand Herald, the two travelers spontaneously struck up an “instant friendship” at the unnamed airport they were traveling from when Jack decided that the octogenarian would “get more” out of his prime seat to the Big Apple than he would.

It was reportedly the 88-year-old’s “dream” to sit at the front of the plane, Leah added, and the thoughtful traveler was inspired to make it come true “out of the kindness of his own heart.”

After boarding, Jack traded his upper-class cabin (Virgin’s equivalent of the traditional first-class section) for Violet’s economy seat, which was situated “directly next to the toilets” — but Jack reportedly kept the good deed quiet.

“[Jack] sat on the row of seats directly next to the economy toilets and never made a peep or asked for anything the rest of the flight,” Leah detailed. “No fuss, no attention, literally did it out of the kindness of his own heart, no one asked him to.” 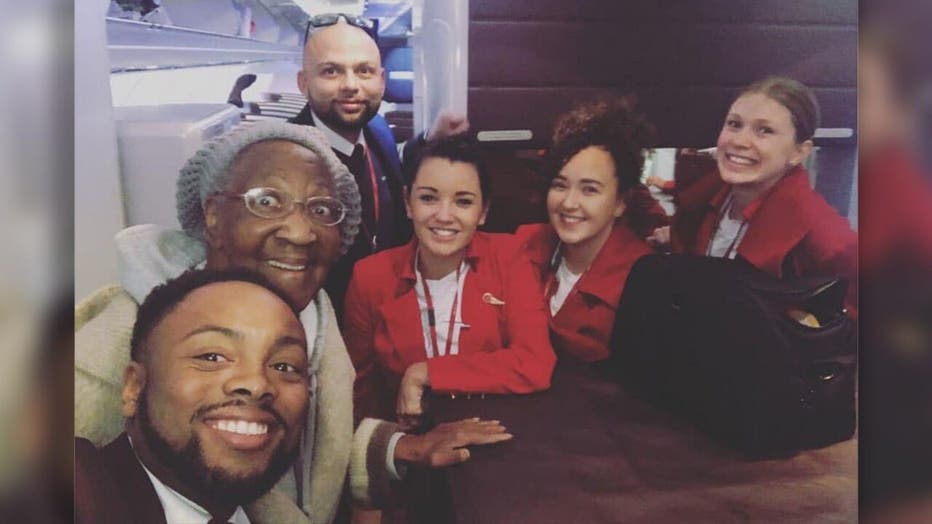 It was reportedly 88-year-old Violet's “dream” to sit at the front of the plane. (Leah Amy/Facebook)

The flight attendant detailed that the 88-year-old woman often travels to New York to visit her daughter, and the recent trip was in first in a long while due to a knee replacement.

When flying across the pond, Violet’s “dream has always been to sit at the front” of the aircraft — and Jack generously made it come true.

“You should [have] seen her face when I tucked her in her bed after supper,” Leah remembered.

Though the octogenarian didn’t provide the stewardess with a phone number or email to share the photos taken of her on the special flight, Leah said she planned to forward the memorable pictures in the mail and share them on social media in the meantime.

Facebook users, meanwhile, were quick to praise Jack as a “true gentleman” and “wonderful guy.”

When reached for comment, a spokesperson for the carrier told Fox News they thought the feel-good news was a “lovely story.” 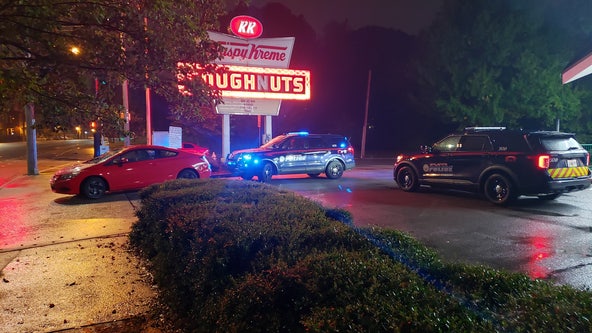 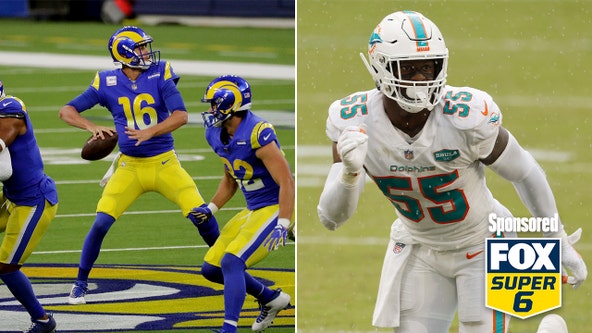 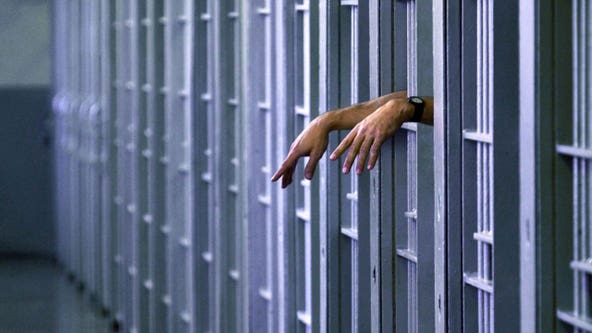