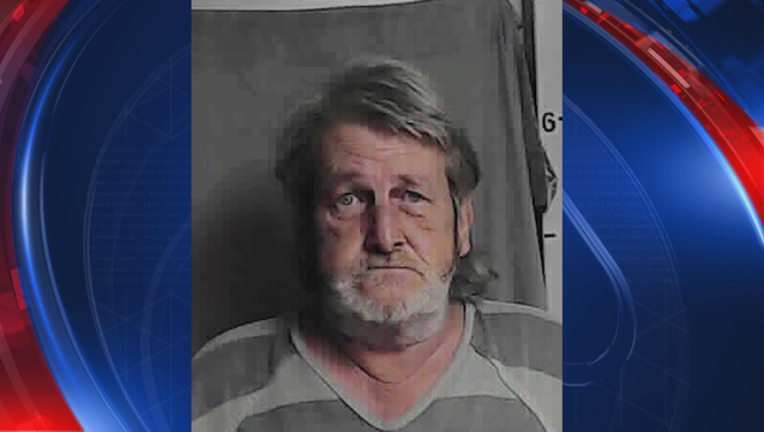 PIKE COUNTY, Ga. - Pike County deputies said a man was arrested for shooting at a woman before turning the gun and firing at a deputy.

According to the sheriff's office, the woman was changing a flat tire when 60-year-old Timothy Jones shot at her.

When deputies arrived they said they searched the area and zeroed in on Jones.

Jones then reportedly opened fire on a deputy which led to a short standoff.

Deputies said when Jones walked out they stunned him with a Taser and arrested him.