The economic shutdown has pushed one struggling locally-based retailer out of business while another is closing more stores and may be in talks with an internet giant.

DALLAS - There is no hope for one North Texas-based retail chain while another could be thrown a lifeline by an online competitor.

In its glory days, Fort Worth-based Pier One Imports had millions of customers and thriving store locations across not just the United States but also Europe, Australia and Japan.

But the company has announced it’s beginning a “orderly wind-down of its retail operations.”

Pier One’s CEO said the company’s struggles in recent years have been compounded by the impact of COVID-19.

Over the next two months, the home goods retailer plans to reopen enough of its 600 store locations that had been closed by the pandemic to begin selling its inventory and other assets.

Pier One filed for Chapter 11 bankruptcy protection back in February and had hoped to find a buyer that would continue operating the business. But no deal could be worked out.

The department store chain filed for bankruptcy protection last week. The closures will happen over the next two years and will leave the company with 600 stores across the country. 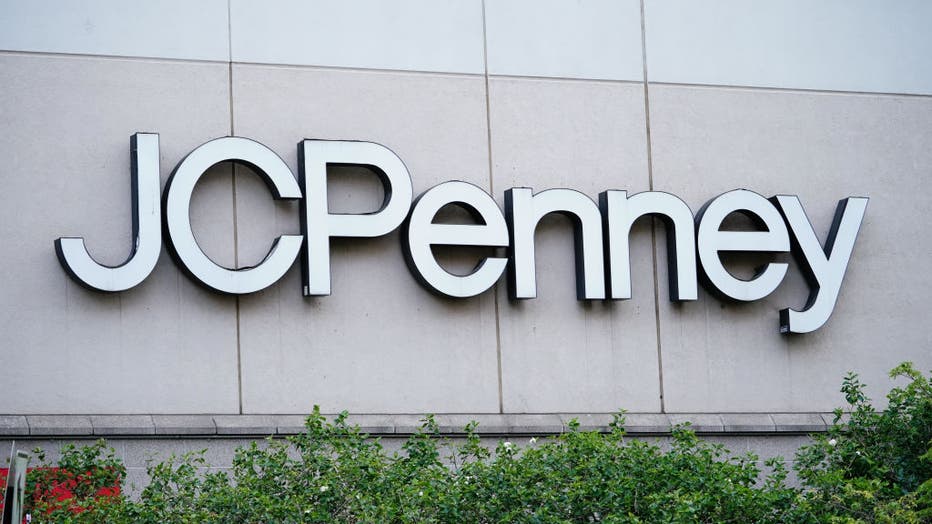 JC Penney is the biggest U.S. retailer to file for bankruptcy during the pandemic.

One retailer that’s not struggling is Amazon and there’s an online report that it’s looking at acquiring some or all of JC Penney.

The Women’s Wear Daily website is reporting that a team from the online retailer came to Plano to meet with JC Penney executives and that Amazon is looking to expand its presence in the apparel business.

Some are speculating Amazon could turn some JCP stores into high-tech retail locations or use other locations as distribution centers.

There’s no comment from Amazon whether it is looking at a deal to acquire all or part of JC Penney.