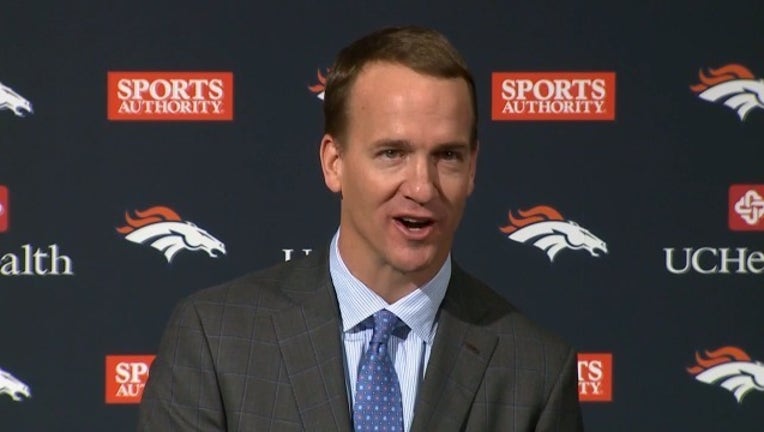 The Columbus Ledger-Enquirer reports that Manning will take part in the annual Jim Blanchard Leadership Forum scheduled Sept. 12-13 at the Columbus Convention and Trade Center. Former NFL running back Warrick Dunn will also participate in the forum, which launched in 2006.

The forum has attracted a steady stream of political leaders, business giants, authors, celebrities, athletes, coaches and other well-known speakers to the city for the two-day event, which is named in honor of retired Synovus Financial Corp. Chairman and Chief Executive Officer Jim Blanchard.

Former President George W. Bush and wife Laura Bush were the headline attractions on the opening evening, with billionaire Mark Cuban as the top speaker in 2014.