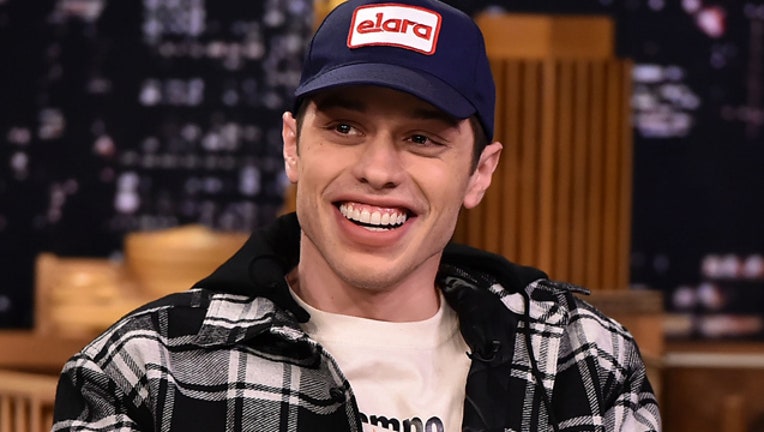 Pete Davidson has finally broken his silence on his recent split from pop star Ariana Grande. The star appeared at a comedy show over the weekend where he tried to make light of his heartbreak.

The 24-year-old “Saturday Night Live” star co-hosted a comedy show titled “Judd & Pete for America” with Judd Apatow organized by the liberal group Swing Left, at Largo at the Coronet in West Hollywood on Saturday. While performing live on stage, his very public breakup with Grande was unavoidable.

As previously reported, the duo broke off their engagement a week ago after rushing into a highly public romance. The couple reportedly decided that this wasn’t the right time for their relationship to take off in a significant way, but still have love for each other and aren’t ruling out the possibility of re-igniting their relationship at some point in the future.

However, Davidson’s tone seemed significantly less hopeful than that on stage. "Well, as you could tell, I don't want to be here. There's a lot going on," Davidson told the crowd, according to E! News. "Does anybody have any open rooms? Looking for a roommate?"