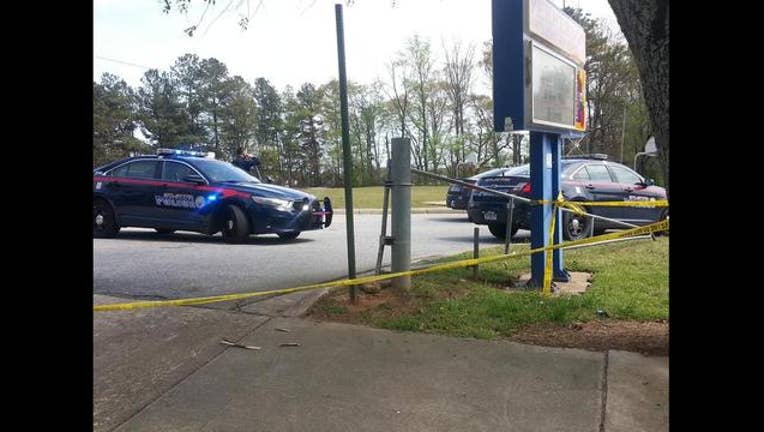 Police are searching for three masked gunmen who shot a teenager at a crowded school basketball court.

According to police, the 17-year-old victim was shooting hoops at Perkerson Elementary School on Brewer Boulevard in southwest Atlanta.

Investigators say around 2:30 p.m. Sunday three masked men approached the teen, asked a question and then shot him in the side.

The teen, who we're told lives in the area, was rushed to Grady Memorial Hospital. Police describe his injuries as non-life threatening.

The gunmen escaped on foot.

Investigators say the shooting stemmed from a previous dispute, but the victim told them he doesn't know who shot him and why.