PAULDING COUNTY, Ga. - A Paulding County mother worried about the safety of her two autistic children, pulls them from their daycare. This after two separate cases of the boys going missing while in their care. One was found in the parking lot, the other in a closet that contained sharp crafting supplies and cleaning chemicals at the Reflections Learning Academy in Douglasville.

"I told them I wasn't going to have my children in an environment I didn't believe they were safe in," said Sarah Tanner.

The single mother has two sons. Wyatt is 5 and diagnosed with nonverbal autism. Lucas is 3 and also mildly autistic. Tanner said she removed her sons from the daycare and filed complaints with the state. She claims each of her sons were lost on separate occasions. The first incident involved Lucas back in November of 2017.

"He got out of the gate that was left unlatched by the teacher and actually went into the parking lot with another student," said Tanner. She says the director of the school assured her they would report the incident to the state and up safety measures. "I felt secure with the daycare again, that trust was building back up with them and I didn't think that I was going to have any issues for sure because they made me feel like this was never ever going to happen again."

But it did happen again. Thursday of last week, Tanner says Wyatt, her nonverbal autistic son, was lot for 10 minutes. Wyatt was found in a closet she says he should have had access to in the first place.

"In the closet there's teacher's personal items, sharp objects for doing projects like scissors and things like that and there's the most important thing there's cleaning chemicals in that closet which is a big concern for me because Wyatt could have thought that was juice and drank it and we would have had a whole 'nother situation going on," said Tanner.

FOX 5 News contacted Bright From the Start Georgia Department of Early Care and Learning. They confirm they are investigating both cases. We've contacted the Reflections Learning Academy in Douglasville multiple times over the past couple of days. We are still waiting on a statement. Tanner says the teacher responsible was not fired. Her boys no longer attend the daycare.

"She can get another job, I can't get another son. I can't replace my children. She can replace her job," says Tanner. 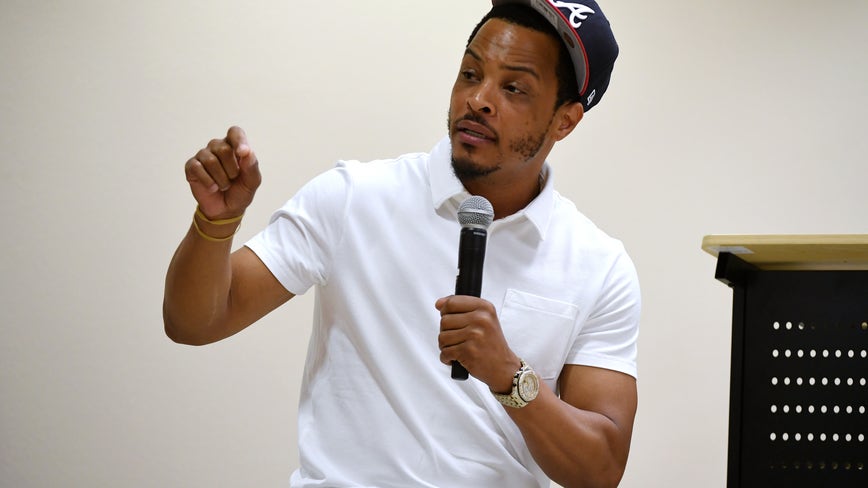