COWETA COUNTY, Ga. - Coweta County deputies are mourning the loss of one the most successful K9s in the southeast. Donja earned that title by winning a major police dog tracking competition in 2015. After ten years of service and four years of retirement, she passed away this week at the age of 14, surrounded by the deputies she had served so faithfully. 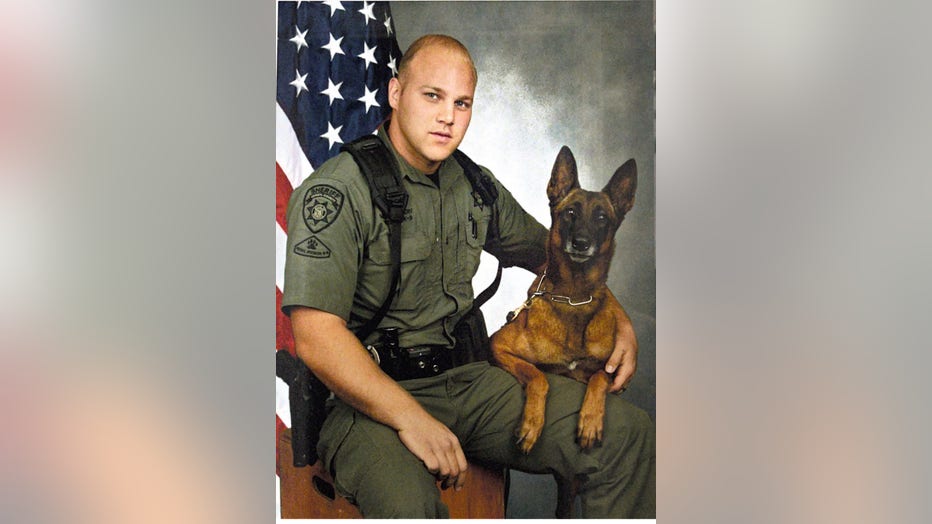 "You are with them more than your family," said her partner Deputy Adam Montgomery.  "You form an unbelievable bond with these dogs."

One of Donja’s most successful cases came in 2014, when burglars smashed a car through the front windows of a Coweta County gun store and made off with $70,000 in firearms.  It was Donja who discovered not only some of the guns that the thieves dropped in their getaway but also led investigators to a dropped cell phone.  Coweta deputies and federal agents would later arrest the men involved from that evidence. 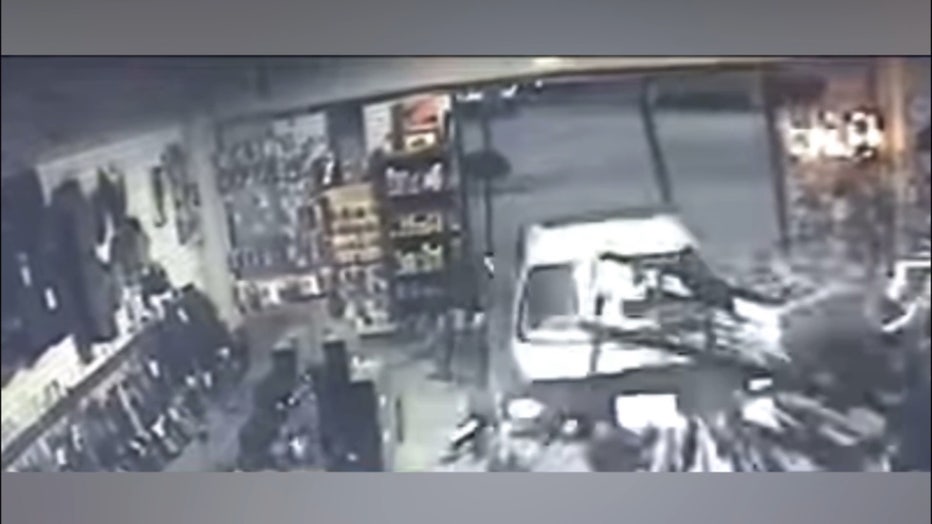 Surveillance photo of a car that smashed through a gun store. K9 Donja discovered evidence that led to the arrest of the men involved

They say a decade of work is an incredible length of service for a law enforcement K9.  In that time she is credited with the seizure of large amounts of narcotics and successfully tracked more than 300 wanted criminals and missing people.  An exceptional record for a K9 that lived an exceptionally long life and earned her retirement.

"She was able to spend good time, relaxing time, family time with their family," said Sheriff Lenn Wood.  "She was part of their family and part of our family"

Donja served at the Coweta County Sheriff's Office for 10 years and in 2015 was ranked as one of the most successful sheriff's office K9 in the southeast.

In the past year, Deputy Montgomery says Donja’s health had been slipping. These partners on the road for over a decade spent a day at the beach recently just weeks before her passing.

"She just was looking out over the ocean, watching the waves," Montgomery said.  "She really enjoyed it.  I am really happy that I had that chance to take her."

Donja will have her place now in Coweta County’s K9 memorial at the sheriff’s office  East Precinct.