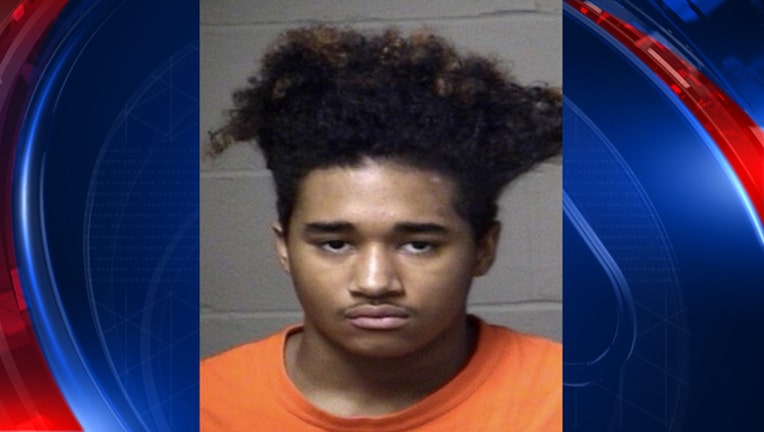 PAULDING COUNTY, Ga. (FOX 5 Atlanta) - A teenager has been arrested for murdering another teen in Hiram last week.

On Feb. 2, deputies were called to 99 Calm Waters Avenue regarding a person shot. Responding deputies found an 18-year-old male suffering from a gunshot wound to the head. He was in grave condition when first responders arrived but later died on Thursday as a result of his injuries.

The victim was identified as Kaileb Ellison of Douglas County.

After speaking with witnesses at the scene, deputies were told to look for 15-year-old Paulding County resident Seth Wyatt. The teen was taken into custody at Harris Bridge Overlook apartments in Dallas. Deputies also recovered the gun from the deadly shooting.

Wyatt has been charged as an adult with a number of offenses, including malice murder, murder, aggravated assault, theft by receiving stolen property, and several others.

Wyatt is being held without bond at a metro Atlanta youth detention center.

Anyone with information in the case is asked to call the Paulding County Sheriff's Office.