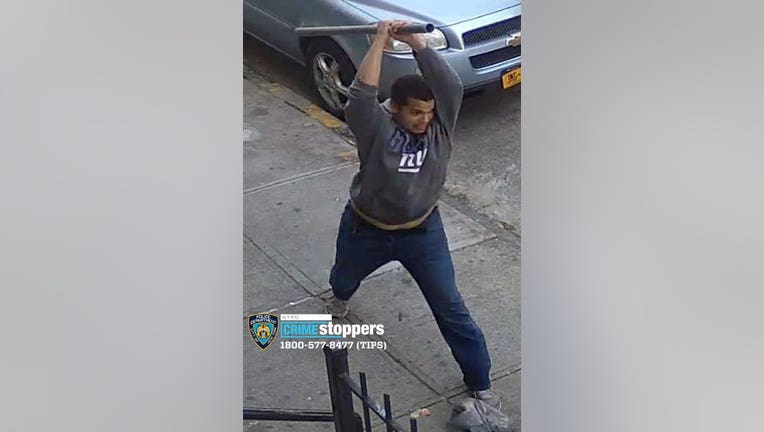 NEW YORK - The NYPD is asking for the public’s help finding a man linked to two violent assaults in the Bronx.

According to authorities on October 18 at around 1:30 p.m. near Willis Avenue and East 144th Street, the suspect approached a 13-year-old boy from behind, putting his hands over the boy’s eyes and then slamming him to the ground before running away. The victim suffered minor injuries.

Then, on October 26 at around 3:00 p.m. near Walton Avenue and East 144th Street, the suspect approached a 58-year-old woman from behind and struck her with a metal pipe. The victim sustained a broken right arm and was taken to a local hospital.

Police have released surveillance photos of the suspect, who is described as a male Hispanic in his 30s. 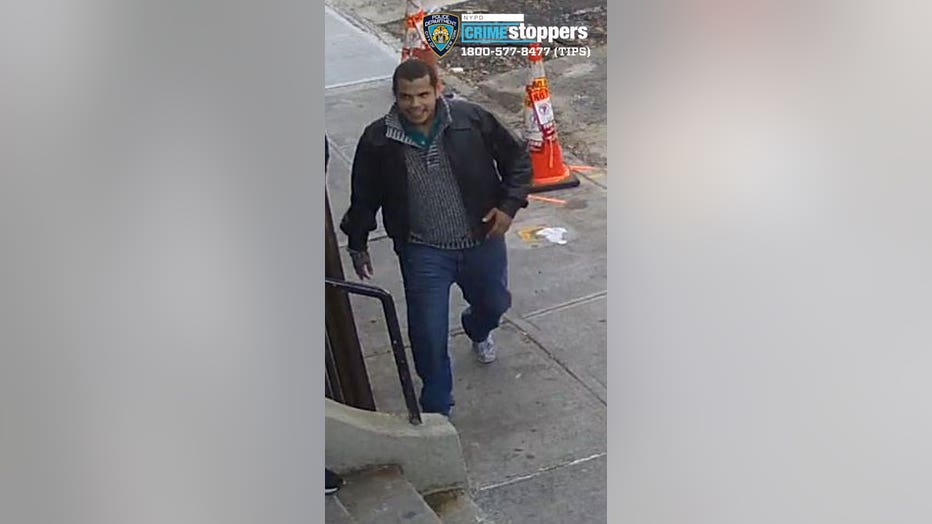 Anyone with information in regard to this incident is asked to call the NYPD's Crime Stoppers Hotline at 1-800-577-TIPS (8477) or for Spanish, 1-888-57-PISTA (74782). The public can also submit their tips by logging onto the Crime Stoppers website at WWW.NYPDCRIMESTOPPERS.COM, on Twitter @NYPDTips.