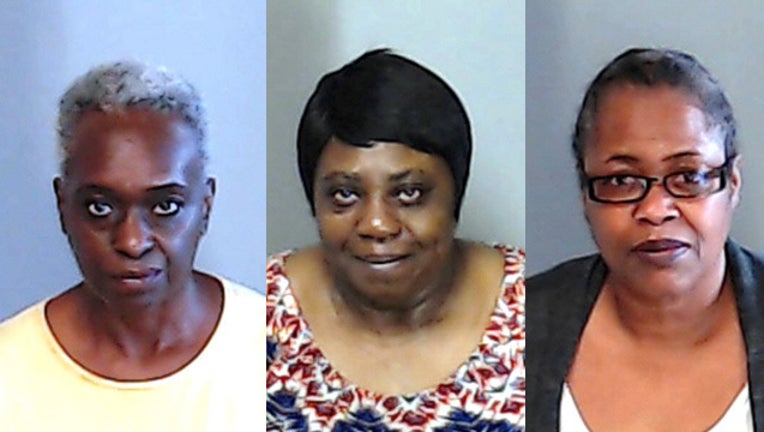 Authorities have charged the women with the 2014 death of World War II veteran James Dempsey.

Dempsey died while he was a resident at Northeast Atlanta Rehabilitation Center in Brookhaven.