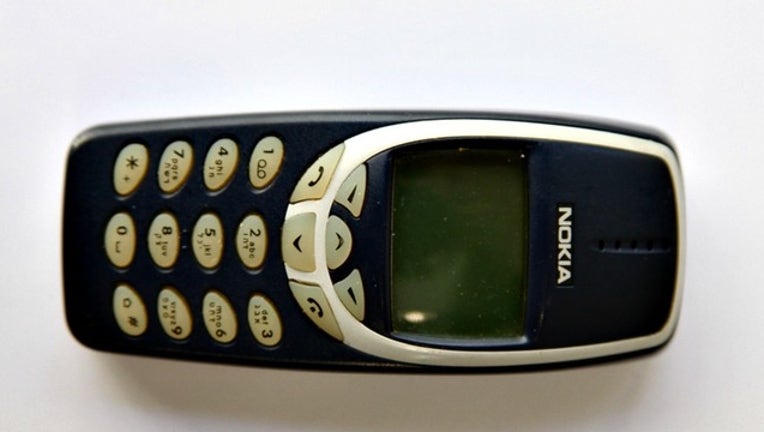 A classic cellphone from another age could be coming back.

You might remember the Nokia 3310, a simple phone known for its toughness and stellar battery life. A “dumb” phone by today’s standards, it certainly couldn’t do things we take for granted today, like check your email or surf the web. But this throwback is supposedly being re-released by HMD Global, which now has the rights to make Nokia phones.

Evan Blass, a reporter for VentureBeat, wrote that the phone (and three other models) will be released at the Mobile World Congress in Barcelona on Feb. 26. It will reportedly cost around $62 and be positioned for the European market.

The phone may be of interest to people who want a second handset, and in fact, it wouldn’t be the only phone marketed that way: a modern device called the “Light Phone” costs $150 and does one thing: make calls.