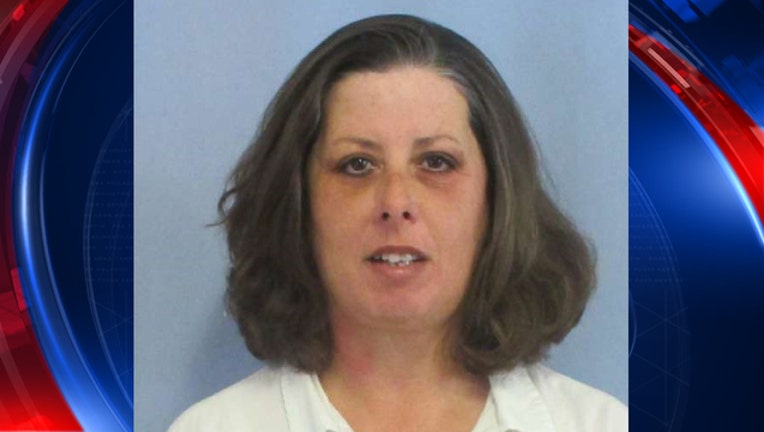 MONTGOMERY, Ala. (AP) - Alabama's parole board is refusing to free a woman convicted of killing a 13-year-old girl who was abducted from a north Georgia shopping mall.

The board refused parole for 53-year-old Judith Ann Neelley on Wednesday following emotional testimony from relatives of the victim, Lisa Ann Millican.

Calvin Millican says Neelley should have gotten death for killing his sister.

Millican was abducted from a mall in Rome, Georgia, in 1982. She was sexually assaulted, injected with drain cleaner, shot and dumped into a canyon in northeast Alabama.

An attorney for Neelley, Julian McPhillips, says Neelley was "brainwashed" by her older husband into committing the crime.