The Orange County Sheriff's Office is investigating after they said a newborn baby was found in a box on a doorstep outside of an Orange County apartment complex.

ORANGE COUNTY, Fla. - The Orange County Sheriff's Office is investigating after they said a newborn baby was found in a box on a doorstep outside of an Orange County apartment complex.

A neighbor, Sarah Nazario, claims she heard the baby crying and went outside. That's when she says she discovered the baby wrapped in a blanket and lying in a Converse shoe box. 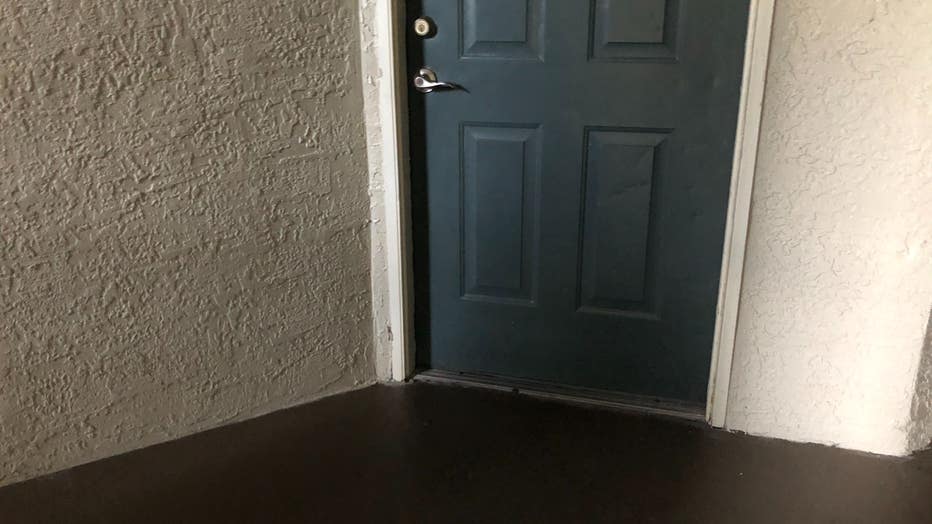 “As soon as I opened my door, I saw a baby. I saw him. I saw his little foot was sticking out of the box. And, I saw him wiggle his foot,” Nazario said.

The infant is reportedly in good condition, officials report. The baby was taken to the hospital to be evaluated.

The incident occurred in Orlando.

The sheriff’s office says the baby is in the care of the Department of Children and Families. No arrests have been made at this time.

The Orange County Sheriff’s Office did not release any information about who found the child or the circumstances around it, but the woman who had the baby left on her doorstep claims the mother left a note in the box with his first name and a message.

“The letter was basically saying please take care of this child. I couldn’t take care of it,” said Arielle Piner.

The sheriff's office wants to remind the public about Florida’s Safe Haven Law, which allows anyone to bring an unwanted newborn to any hospital or fire station with no questions asked and without facing criminal charges. However, it does have guidelines they have to follow. 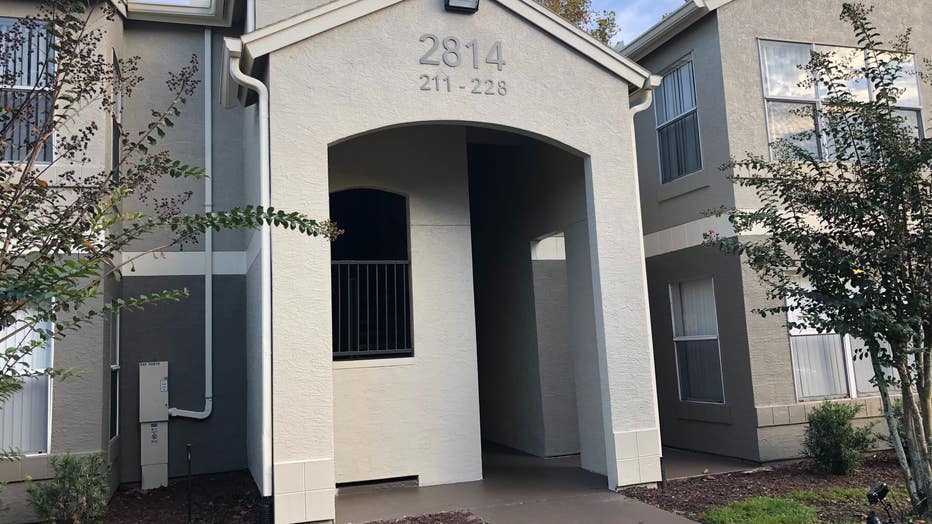 For example, it has to be within seven days of the child's birth. Also, parents can leave the boy or girl at any hospital, fire station, or EMT station, but they have to leave it with someone there. They cannot just drop the child at the door and run away.

“All of those children that are not safely surrendered, that are left in a situation that's dangerous, almost half of them perish. It's really important that someone is there to take the child into their care,” said Carrie Proudfit, spokeswoman for Orange County Fire Rescue.

Proudfit said that parents who didn’t follow the rules could face consequences.

“That's always local law enforcement's option. They'll certainly review the circumstances in which the child was abandoned, the intent. If there's any indication of abuse or neglect, that's something they'll definitely explore," she said.