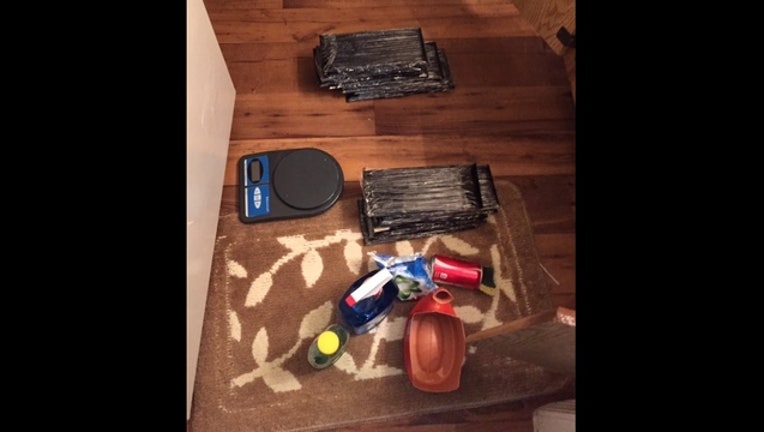 NORCROSS, Ga. - A massive amount of heroin is off the streets after being seized from an apartment in Norcross.

Early Friday morning Gwinnett County Sheriff Officers and federal agents served a warrant at the Ashford Jackson Creek Apartments and discovered four kilos of heroin. The drugs have a street value of more than $280,000.

Two men were arrested, 35 year old Crecinio Silverio and 27 year old Magarita Barragan. Both men lived in the apartment where the drugs and paraphernalia were seized. They have been charged with felony drug trafficking.