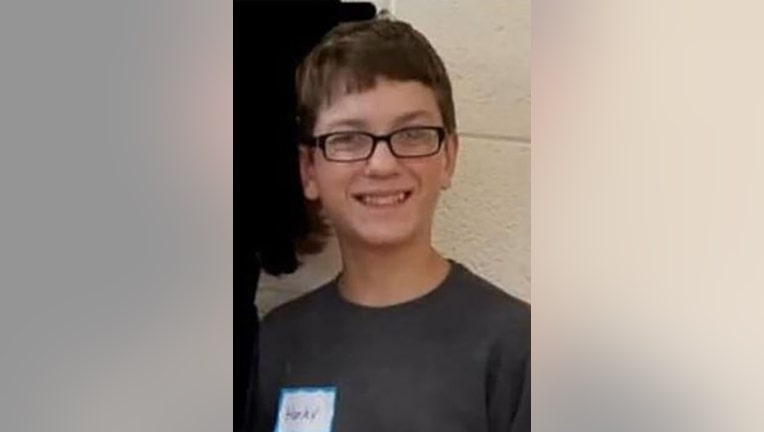 PORT CLINTON, Ohio - A 14-year-old boy from Ohio who went missing 10 days ago is now the subject of a nationwide search.

According to Port Clinton police, Harley Dilly left for school on the morning of Dec. 20 but never made it to class.

Although authorities had been treating the boy's disappearance as a runaway case, police said they were "concerned for his safety."

The FBI, US Marshals and National Center for Missing and Exploited Children have since joined in the search to bring Harley home.

However, police reiterated that they had no information that the teen was abducted or injured.

"I just want him home. I need him, I love him so much he is my little boy," his mother, Heather Dilly, wrote on Facebook. "I refuse to put the tree and any Christmas stuff away... he didn't have his Christmas with us."

The day after Christmas, 75 law enforcement agencies and fire departments searched over 150 acres using helicopters and search and rescue K9s, to no avail.

A $7,000 reward is now being offered for information leading to Harley's return.