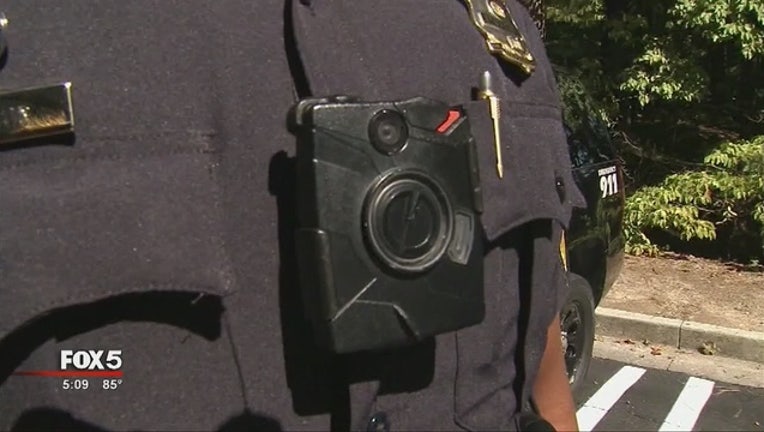 NASHVILLE, Tenn. (AP) - The Nashville police department has requested $50.1 million so that all 1,400 of the city's officers can wear body cameras and all police cruisers will be fitted with dash cams.

There has been a growing chorus of demands that police wear body cameras in the wake of several high-profile officer-involved shootings around the nation involving African-Americans.

The Tennessean reports (http://tnne.ws/2mzcfDV ) that Nashville Police Chief Steve Anderson made the request for the money for the cameras during a budget hearing Thursday. Anderson said it was the most expensive request that he had ever made.

The police department had previously been noncommittal about body cameras. They got heightened attention after a white officer shot and killed an African-American man at a public housing development last month in Nashville.