DeKalb County deputies said they were forced to open fire on a murder suspect while serving an arrest warrant, killing the suspect.

The goal of the deputies was to serve an arrest warrant on 27-year-old Demarco Riley, who was located by authorities at a condo in the 3800 block of Kensingwood Trace around 2:30 p.m. Wednesday.

SKYFOX 5 flew over the scene shortly after 3 p.m. and spotted a heavy police presence in the complex.

Shots were fired as authorities attempted to serve an arrest warrant in DeKalb County.

The Georgia Bureau of Investigation, who was asked by the DeKalb County Sheriff’s Office to investigate the deputy-involved shooting, said deputies knocked on the door of the apartment, announcing themselves as law enforcement agents. The GBI said several people inside the home confirmed Riley was upstairs and was asked to leave. 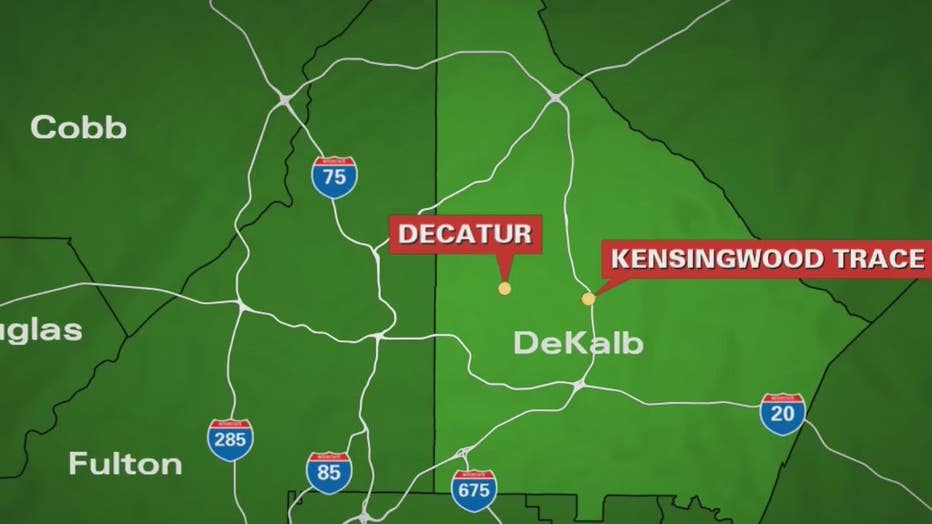 Investigators said Riley was commanded by the deputies to surrender, but he refused. During a brief standoff, “one deputy US marshal fired, striking Riley,” the GBI confirmed. Details leading up to that shot being fired has not been released. 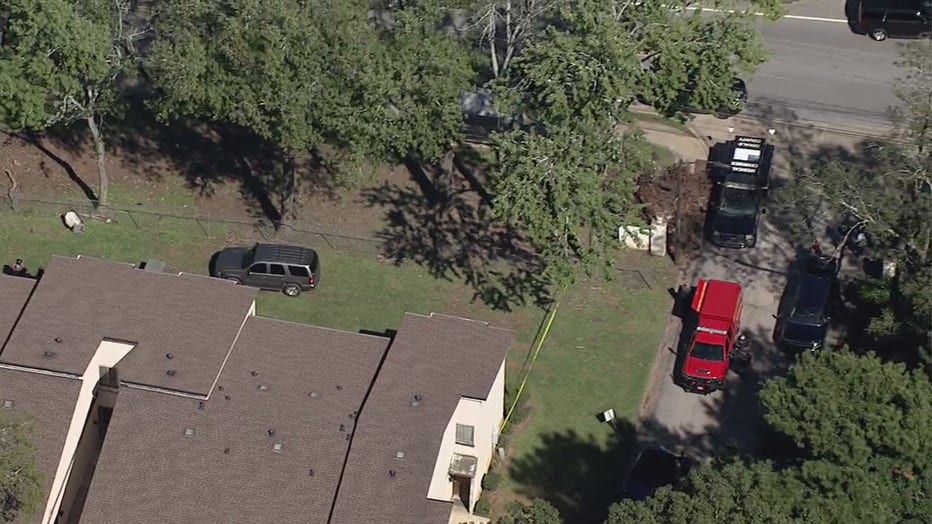 Medical aid was rendered by deputies, but he was pronounced dead at the scene.

The DeKalb County Medical Examiner’s Office will perform an autopsy on Riley’s body on Thursday.

No one else was injured during the incident, according to DeKalb County Sheriff Melody Maddox.

Riley had outstanding warrants for murder in connection with the death of Charles Hunt in Decatur on Sept. 22. 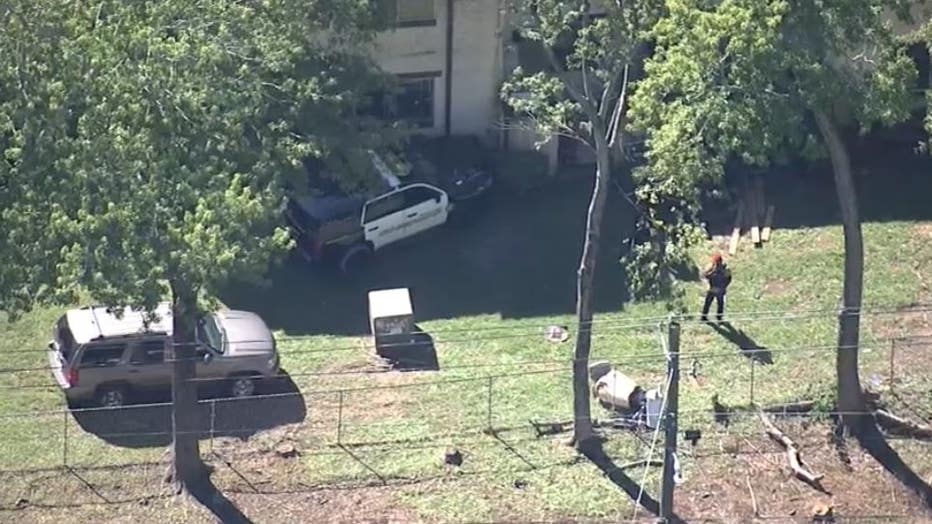 GBI agents are still interviewing possible witnesses and processing evidence. The results of the inquiry will be turned over to the DeKalb County District Attorney’s Office for review once the case is complete.