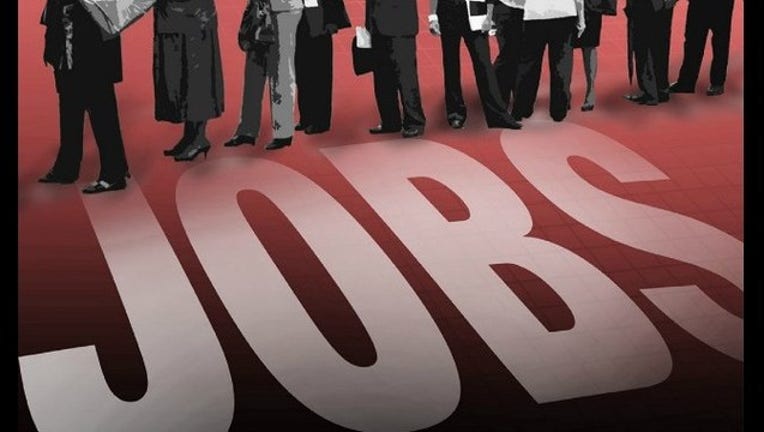 The Georgia Department of Labor on Thursday said metro area's unemployment rate for June was 6 percent. That's up from 5.9 percent in May.

Elsewhere in Georgia, metro Gainesville had the lowest area jobless rate at 5.3 percent. The Heart of Georgia-Altamaha region had the highest at 8.2 percent.

The local area unemployment rates are not seasonally adjusted.