Several people in metro Atlanta are claiming their packages have been stuck in a delivery limbo at the FedEx facility in Norcross.

NORCROSS, Ga. - Metro Atlanta residents and businessowners complain their deliveries are being held up for several days, sometimes weeks, at a FedEx sorting facility in Norcross.

C&C Drapery is one of the businesses impacted. Co-owner Laurie Harris has been busy trying to track down packages shipped to her Tucker business via FedEx. Harris told FOX 5's Deidra Dukes, "I started realizing that we've got an avalanche of packages that are just gone. I mean they've been in transit to Norcross for days and some of them for weeks.

Harris started digging after being tipped off by a Twitter post complaining FedEx was running several days, sometimes weeks behind schedule delivering packages. She began reaching out to clients who'd shipped fabrics to her via FedEx, packages that hadn't been delivered.

"I have a list of tracking numbers I'm accumulating from my customers that are saying that packages are not being delivered and where are they and do I know, and I have no idea." 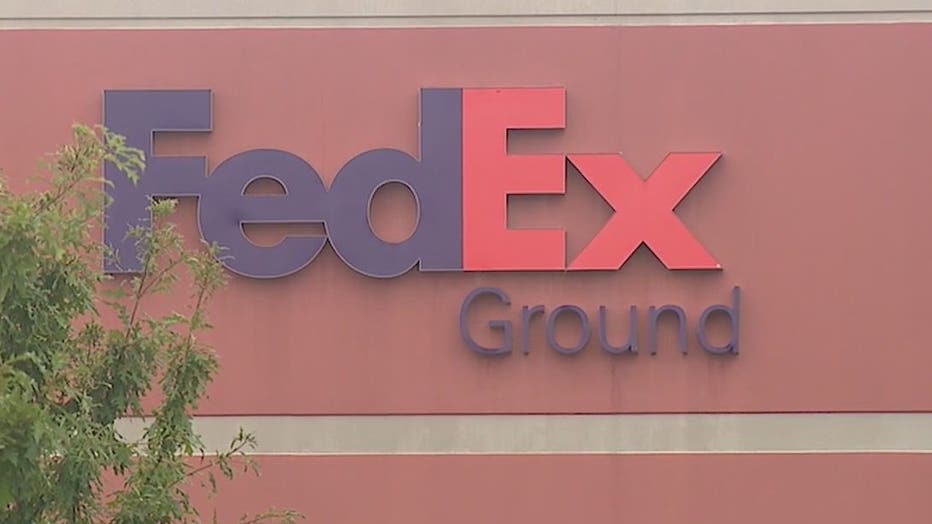 Harris isn't alone. Social media is being flooded with complaints from metro area residents whose FedEx packages, according to their tracking information, are apparently stuck in "delivery limbo" at the Norcross FedEx sorting facility.

Marquesha Garmon's package arrived several days after she was initially notified it was out for delivery.

"What is the miscommunication there? Is someone scanning the product and hoping it will get it out that day? How is it getting mixed up in the system," said Garmon.

FOX 5 spoke to a doctor who was among several people in line trying to track down their items Monday. She left empty-handed, saying her package contains much-needed medicine.

FOX 5 contacted FedEx's corporate headquarters to find out why packages aren't being delivered on time and were told someone would get back with us. As of late Monday, no one at the company had done so.

"If they're having problems just let the customers know. I mean FedEx is not a mom and pop organization, after a couple of weeks you need to figure it out," Harris said.