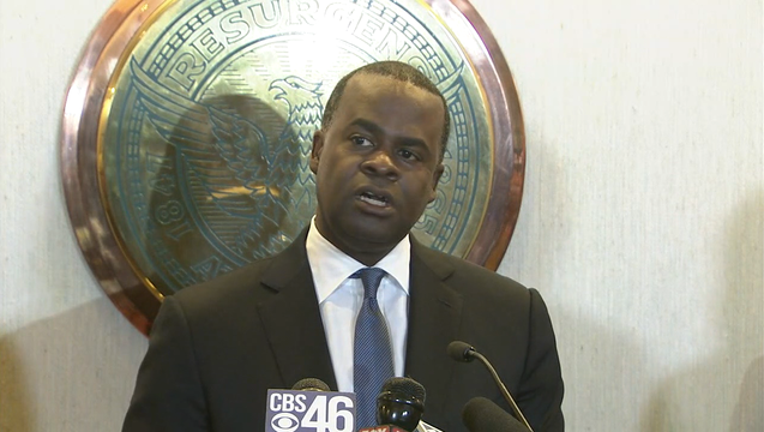 According to a press release, the campaign raised a total of $110 million, surpassing its original goal of $100 million when it launched in April 2015.

“The leading cities of the world invest significantly in arts and culture, and Atlanta should be no different,” said Mayor Reed. “We’re fortunate to have the Woodruff Arts Center which has been bringing world-class art and arts education to Atlanta for nearly 50 years as a centerpiece of our thriving arts community. Providing this support to the Arts Center is both a privilege and a responsibility, and we are pleased to have been able to contribute to this vital campaign.”

NEXT ARTICLE: Changes proposed to enforcement of marijuana laws