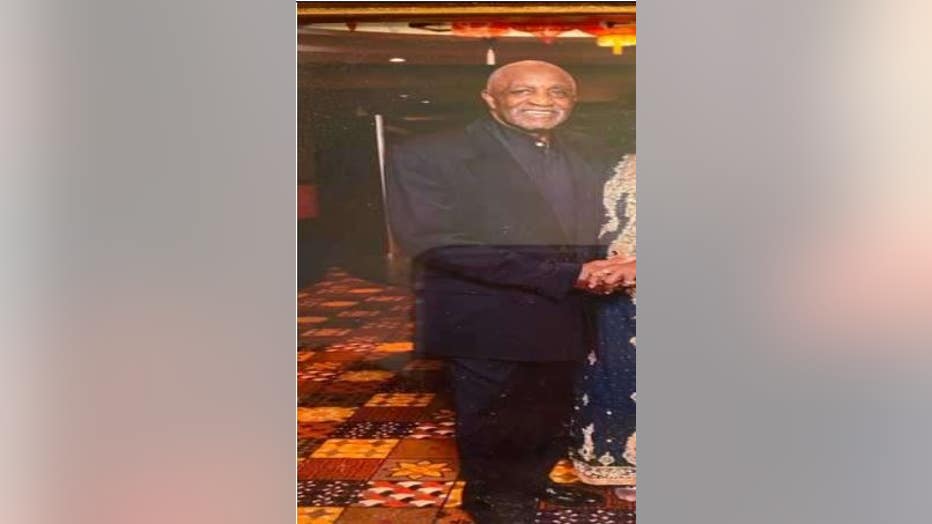 Charles McGruder was supposed to head to a store to get his cell phone fixed. He never came back home. (Clayton County Police Department)

Officials say McGruder was last seen Saturday afternoon at his home on the 8000 block of Autumn Forest Drive in Jonesboro.

His wife told police that he was heading to a Sprint store on Mount Zion Road in Morrow, Georgia to get his phone fixed and never returned.

McGruder, who suffers from Parkinson's and dementia, may be driving a beige 2003 Honda Accord with the tag PCG4715 or may be on foot.

He was last seen wearing a red sweatshirt, black pants with blue stripes, and white sneakers. 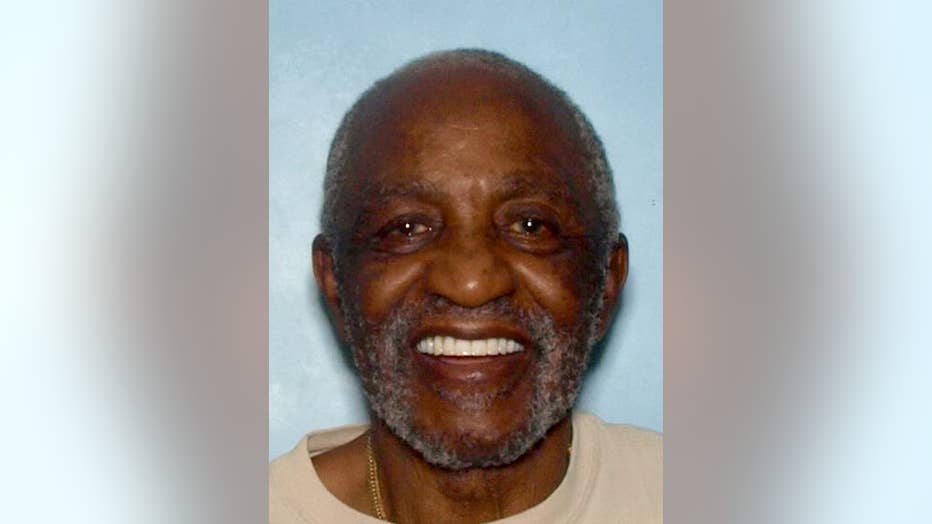 His wife believes he may be traveling to Atlanta to see his sister, who has recently died. 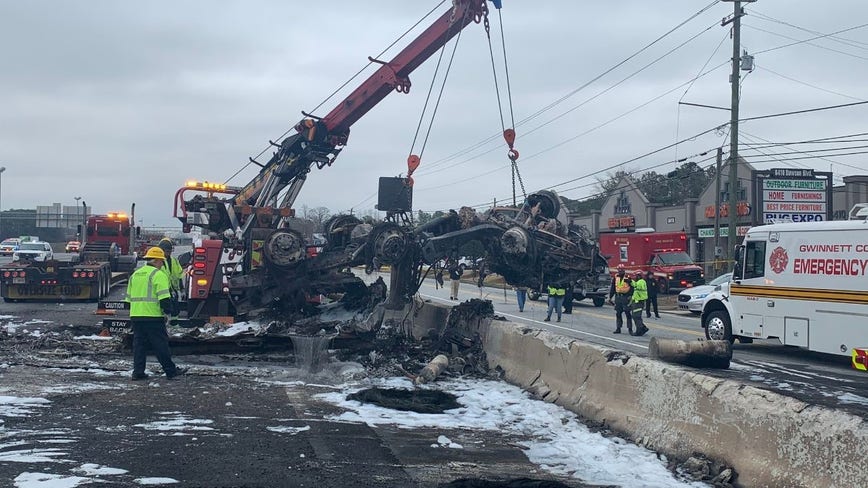