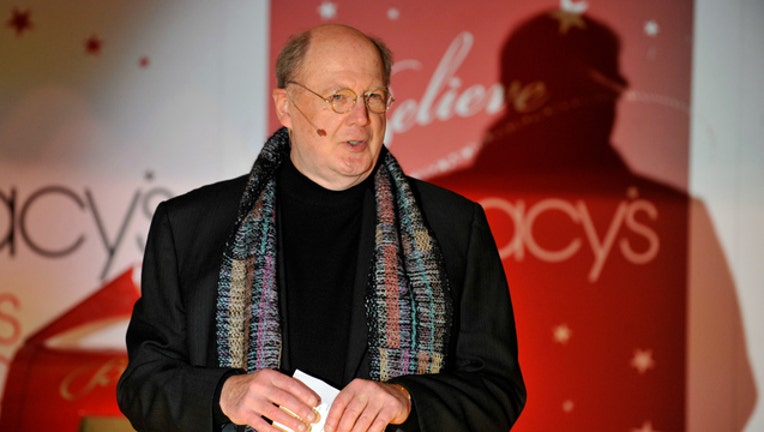 Stiers passed away from bladder cancer at his home in Newport, Oregon, reported TMZ.

He earned two Emmy nominations for his portrayal of the surgeon after joining the M*A*S*H cast in 1977.

Stiers later had a successful career as a voice actor.