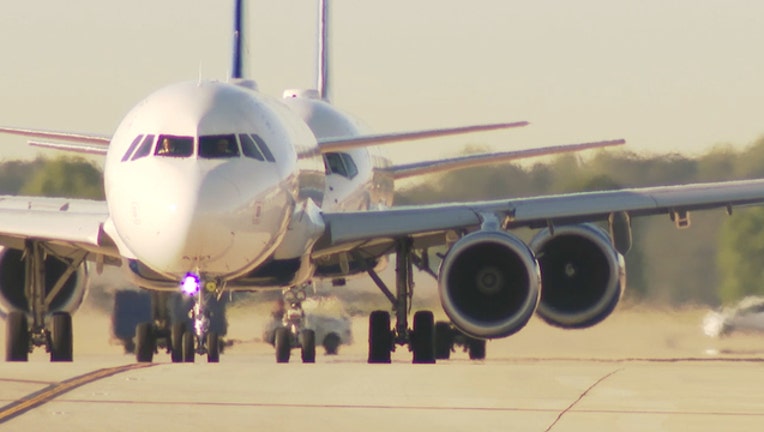 ATLANTA (AP) - A federal judge has sentenced a California man to serve 35 years in prison for traveling to Atlanta to have sex with a 9-year-old girl.

The U.S. attorney's office in Atlanta said Tuesday that 40-year-old Craig Alan Castaneda of Imperial Beach, California, must also register as a sex offender and serve 10 years supervised release after his prison term.

Castaneda was convicted in December.

MORE: Man convicted of traveling to have sex with 9-year-old

An undercover FBI agent posted an ad on Craigslist in April 2015 posing as a mother seeking a "teacher" for her 9-year-old daughter. Prosecutors say Castaneda responded, describing his prior experience molesting children.

Castaneda continued to communicate with the undercover agent for several weeks and made plans to travel to Atlanta. FBI agents arrested Castaneda when he arrived at the Atlanta airport on May 2, 2015.