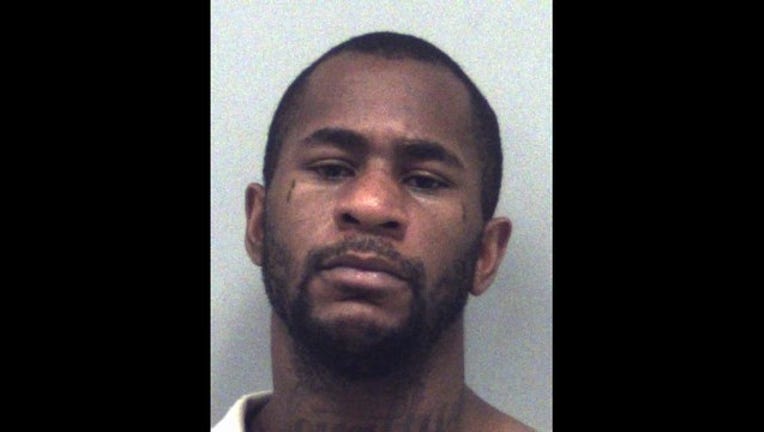 A man was sentenced Monday for pimping his teenage wife and drug possession.

The Gwinnett County Solicitor’s Office said Delorean Gibson, 29, entered a guilty plea on the charges. He was sentenced to six months in jail and 24 months on probation. Gibson also must stay away from hotels and motels in the county.

Investigators said Gibson was arrested after they spotted an online ad for sex with the 18-year-old woman. The arrest was part of a human trafficking investigation by Gwinnett County Police, Norcross Police and FBI agents.

Police seized cash and marijuana from Gibson during the sting.