DOUGLAS COUNTY, Ga. - Deputies in Douglas County are investigating a body found in a parking lot of a gas station on Tuesday. 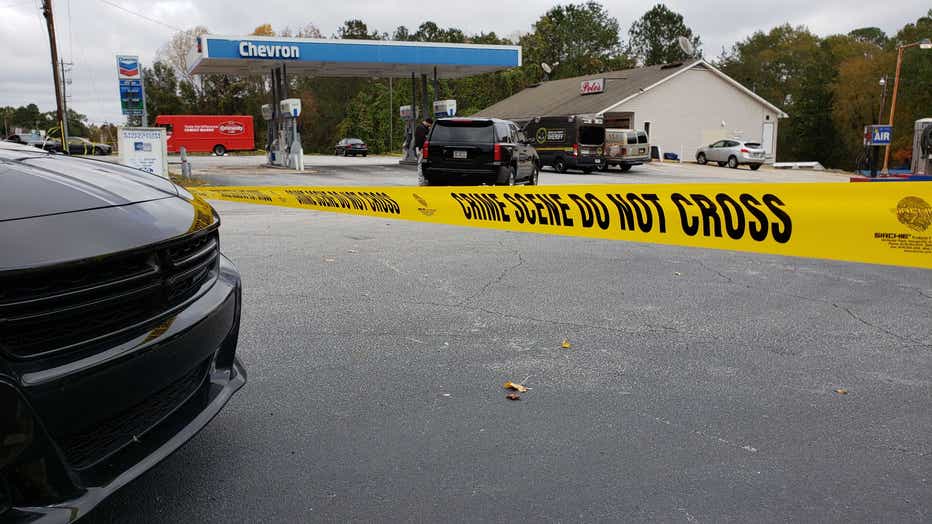 Officials told FOX 5 that the man was found dead from a gunshot wound next to a coffee truck in the parking lot of Pete's gas station on the 1800 block of Lee Road.

Deputies say a man shot and killed outside of convenience store; nearby schools put on lockdown

The identity of the body has not been released, though police say a victim is a white man in his 40s.

The shooting caused a soft lockdown at two Douglas County schools on Tuesday morning. Around 12:30 p.m. the lockdown was lifted and operations resumed as normal. 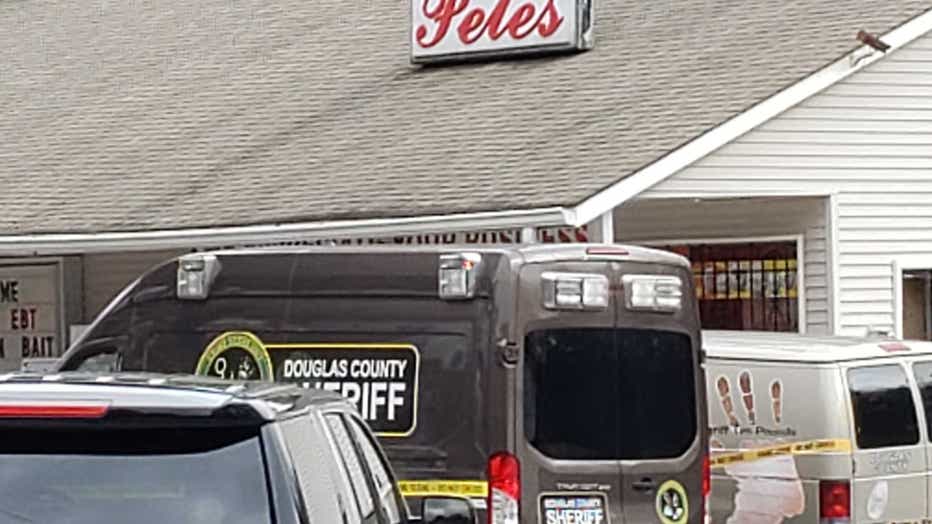 Police have not released what led up to the shooting or whether a gunman is on the run.