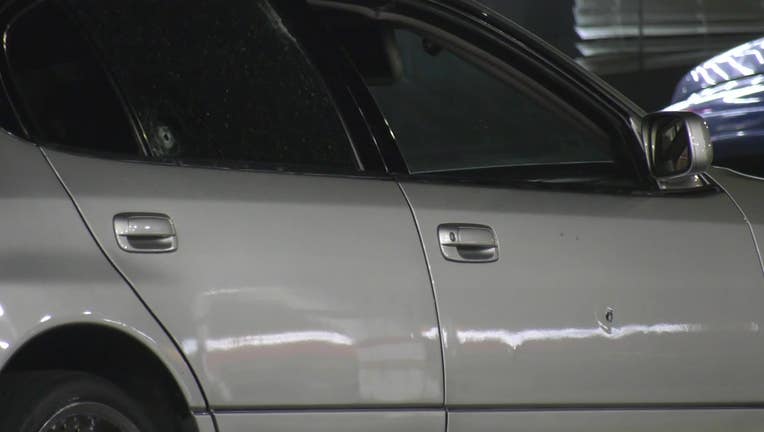 A man was shot in his car in north Houston and then drove to a gas station for help.

HOUSTON - A man was able to drive to a gas station for help after he was shot in the head and the arm in north Houston.

Police are looking for a suspect in the shooting that occurred around 10:55 p.m. Monday.

An ambulance took the man to the hospital from the gas station on Jensen Drive, but police believe shooting actually occurred on Aldine-Westfield.

The man was reportedly shot while in his car, and he then drove to the gas station. Police believe at least seven shots were fired, and he was struck at least twice.

The man is expected to survive.

Investigators are working to determine what led to the shooting and gather a description of a suspect.