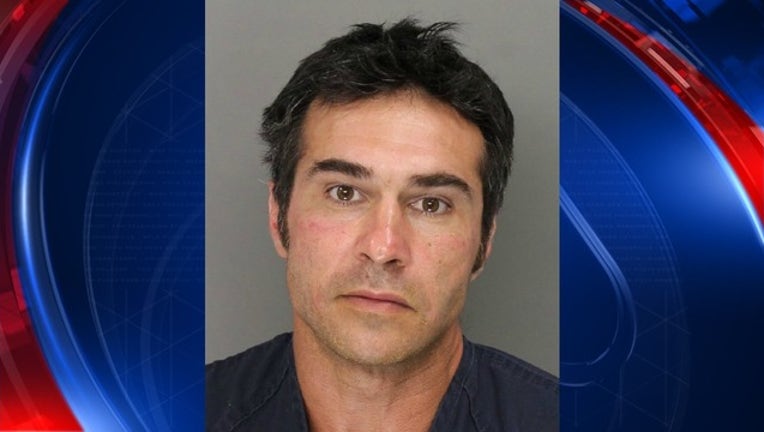 A man has been arrested and charged in connection with a bank robbery on Dallas Highway in Marietta, according to the Cobb County Department of Public Safety.

Steven Randall McCall, 43, was charged with armed robbery and three counts of aggravated assault, according to police.

McCall was being held without bond at the Cobb County Adult Detention Center at last check Thursday evening.

The incident occurred on Wednesday just after noon at the Wells Fargo at 2520 Dallas Highway, according to officials.

Investigators said the man entered the bank with a handgun, pointed the gun at tellers, and demanded money. The man obtained cash, and fled the scene on foot, according to police.

Officials said they apprehended the suspect neat the scene a short time later.