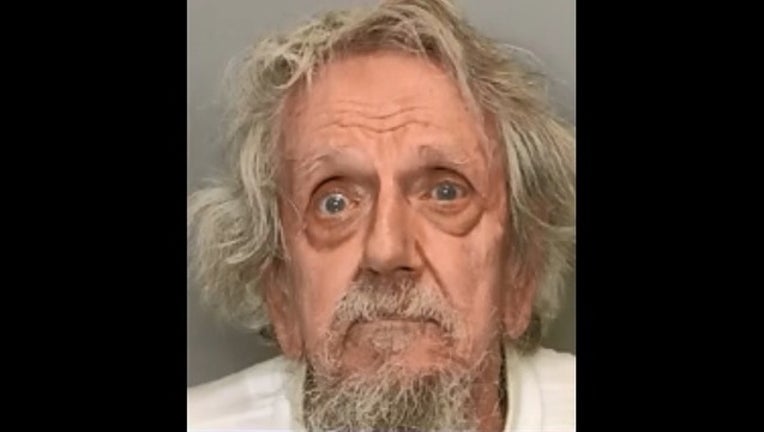 Employees at a Starbucks called police after they reportedly found child pornography on a phone left behind by a customer.

According to the arrest report, police traced that cell phone back to 85-year-old Carl Iverson.

Iverson is charged with eight counts of sexual exploitation of a child. He remained in the Cobb County Jail on Wednesday.