CLAYTON COUNTY, Ga. - Police in Clayton County arrested a man, who officers said threatened to stab a woman, after a brief pursuit.

It started in the 700 block of Mt. Zion Road. Clayton County police said the man, whose name has not been released, got into an argument with a woman at the location and threatened to stab the woman. 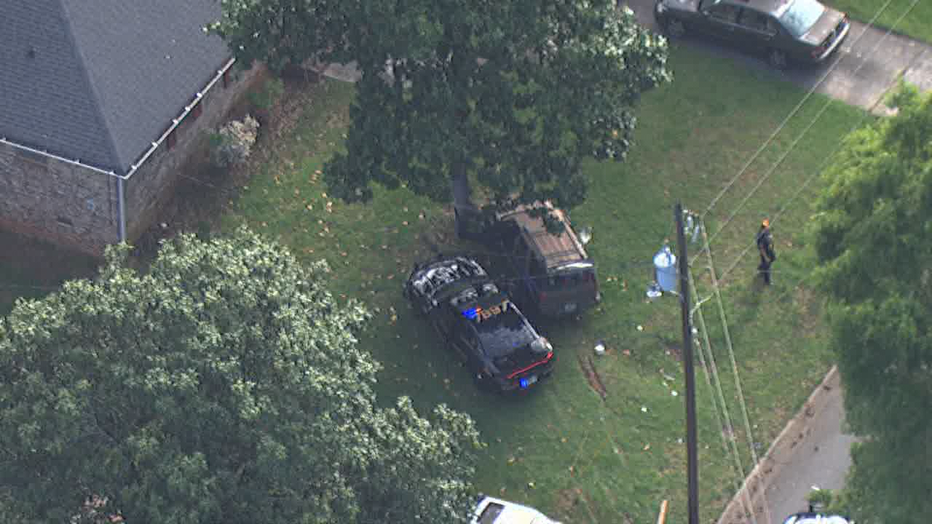 As the officers arrived and tried to make contact, police said the man fled in a vehicle. This sparked a short pursuit, which officers were able to end safely, police said.

The man was taken into custody without further incident.

Police said the man and women knew each other and that the incident was not random.