A Loma Linda man is accused of coordinating a meetup location with a runaway minor online before he allegedly held the victim against her will, drugged and raped her, investigators said.

LOMA LINDA, Calif. - A 31-year-old man is accused of drugging and raping a minor in Loma Linda, authorities said Monday.

Joshua Lewis Blackwell-Tallent, of Loma Linda, was charged with raping a minor, false imprisonment and arranging to meet a minor for sex. 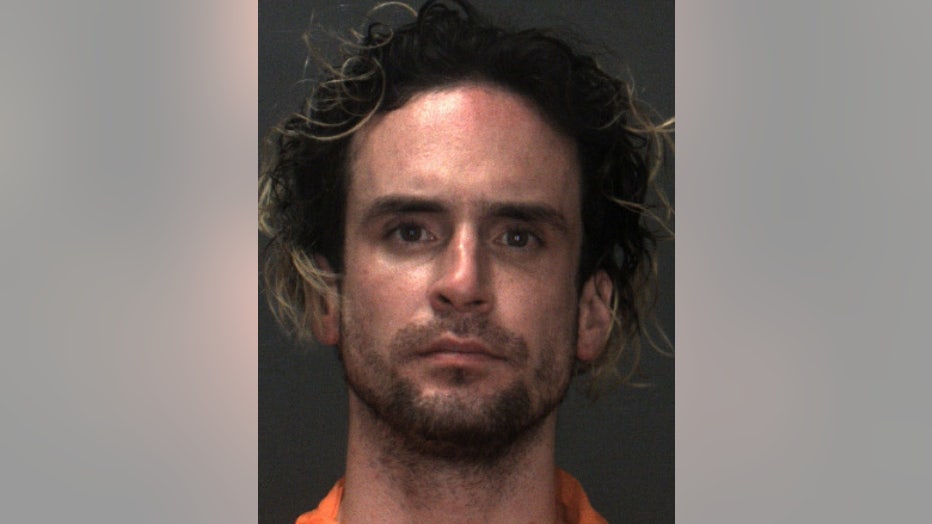 Investigators said they received a tip regarding the welfare of a runaway juvenile who they believed was being held against her will.

Deputies received information on Friday that a runaway juvenile may be at a hotel in the 24000 block of University Avenue in Loma Linda.

When deputies arrived at the hotel, they found Blackwell-Tallent and located the victim inside the hotel room.

Blackwell-Tallent was arrested and booked at West Valley Detention Center.

Authorities believe there may be additional victims that have not yet been identified. Anyone with information is urged to contact the Central Station 909-387-3545. Callers who want to remain anonymous can call the We-Tip Hotline at 1-800-782-7463, or online at www.wetip.com.