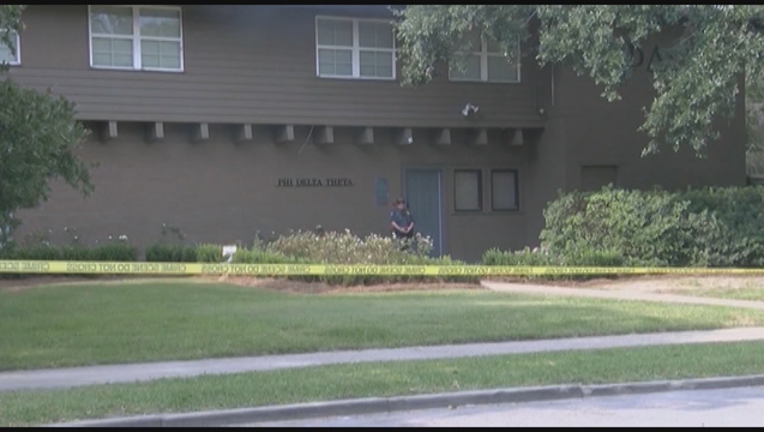 BATON ROUGE, La. - Alcohol is once again allowed at Louisiana State University fraternity and sorority parties after a suspension following the death of a freshman.

Witnesses told police pledges of Gruver’s fraternity were forced to drink excessively the night before his death.

RELATED: 10 arrested for hazing in death of LSU freshman from Roswell