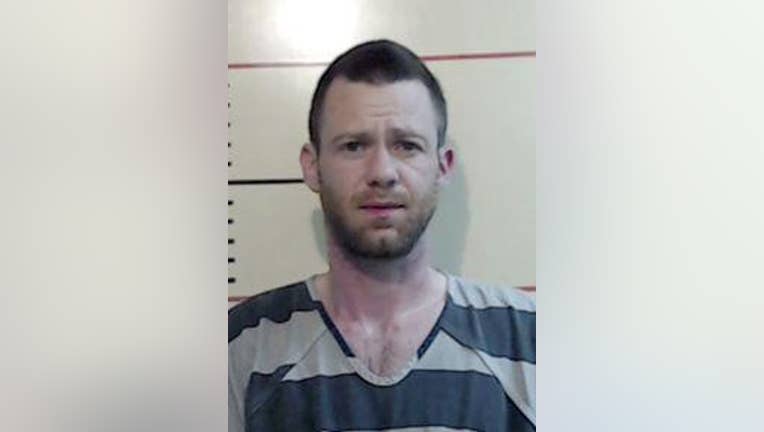 WEATHERFORD, Texas - The actor who played the role of Alfalfa in the 1994 “Little Rascals” movie was arrested this past weekend in North Texas.

According to a report from the Weatherford Police Department, officers were called out to a hotel in the 1100 block of Fort Worth Highway Saturday night to check on a possible overdose.

When they arrived, they found 35-year-old Brandon “Bug” Hall-Barnett in a room with multiple air duster cans. He reportedly admitted inhaling from the cans.

Hall-Barnett was arrested and charged with possession or use of a volatile chemical, which is a misdemeanor.

The Weatherford resident who is best known for his lead role in “Little Rascals” in the 90s. He’s also appeared in “The Big Green,” “The Stupids,” “Honey We Shrunk Ourselves” and various other movies and TV shows up until 2018.

TMZ reports it was his family that asked police to check on him.

Hall-Barnett was released from the Parker County jail after posting his $1,500 bond.