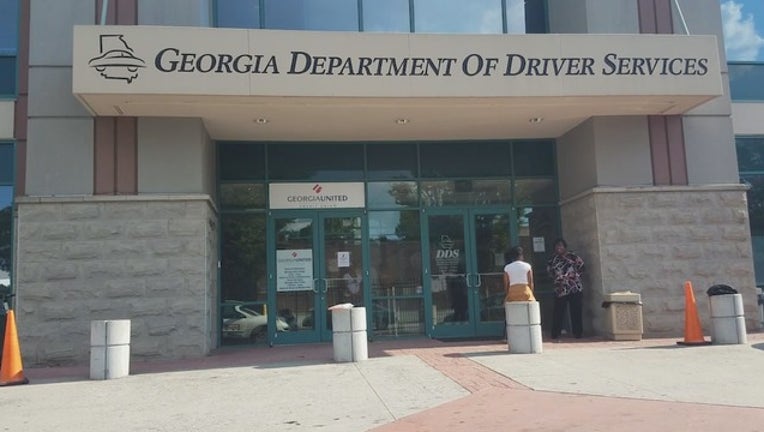 The lawsuit was filed Tuesday in Atlanta on behalf of Kenneth Caban Gonzalez, who was born in Puerto Rico and moved to Georgia.

The lawsuit says the agency violates the Constitution by treating Puerto Rican applicants differently than other U.S. citizens.