ATLANTA - Kanye West's recent remarks about slavery and his support of President Trump does not sit well with an Atlanta pastor. 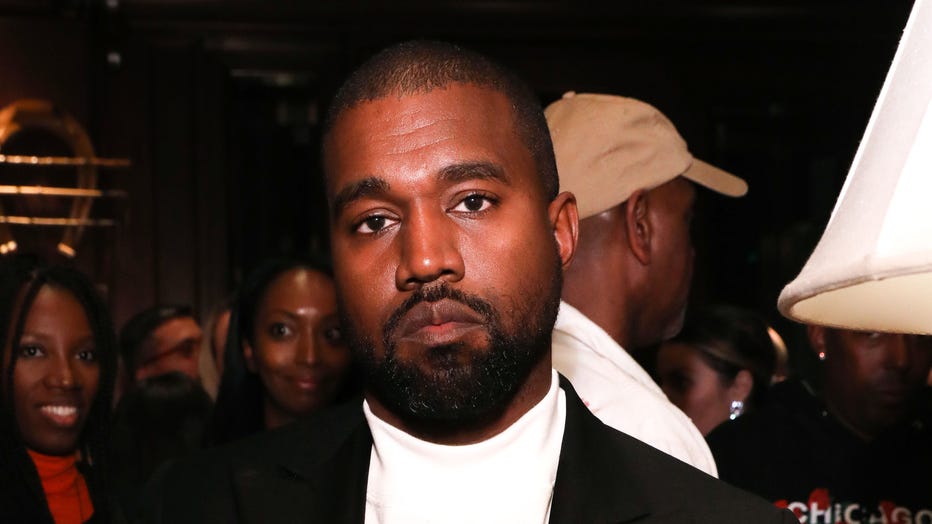 Bryant acknowledged that West's new "Jesus Is King" album is "hot" and "good," but he blamed the entertainer and fashion mogul for making Trump, whom he called West's "orange friend," feel comfortable enough to launch his new re-election campaign initiative "Black Voices for Trump" on Friday in Atlanta.

MORE: Kanye West to speak at Lakewood Church this Sunday

"It's in between the songs," Bryant told his congregation Sunday, according to Complex. "I can't rest with Kanye saying slavery was an option....black people should vote Republican because that's the group that kept us free...when Kanye would endorse Donald Trump, who has never done a thing for black people. And because he endorsed him, Donald Trump thought he could come to Georgia and nobody would check him."

On the same day Trump launched "Black Voices for Trump," the 42-year-old rapper encouraged black voters in the United States not to vote for Democrats at an event in New York City.