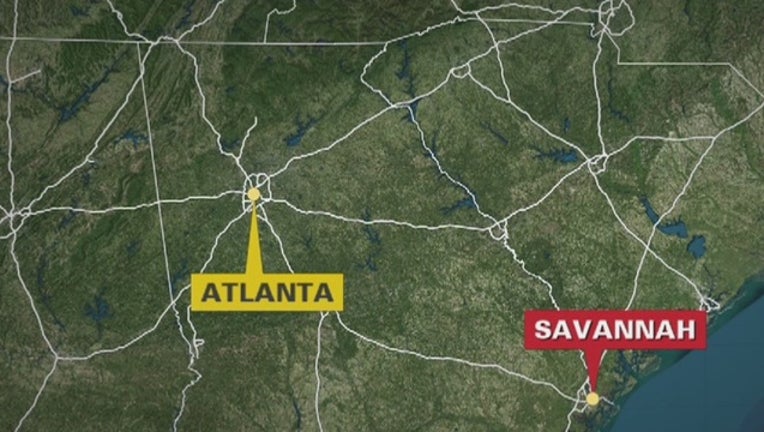 The tax challenge was part of a 2014 lawsuit that also claimed Savannah violated tour guides' free-speech rights by requiring them to pass a written history test to obtain a license. Moore ruled in the tour guides' favor on that issue in May, though Savannah had scrapped the licensing ordinance in 2015.

The tour tax helps pay for maintenance on Savannah's historic monuments. Tour guides say it's unfair because other businesses that profit from tourism don't pay it.