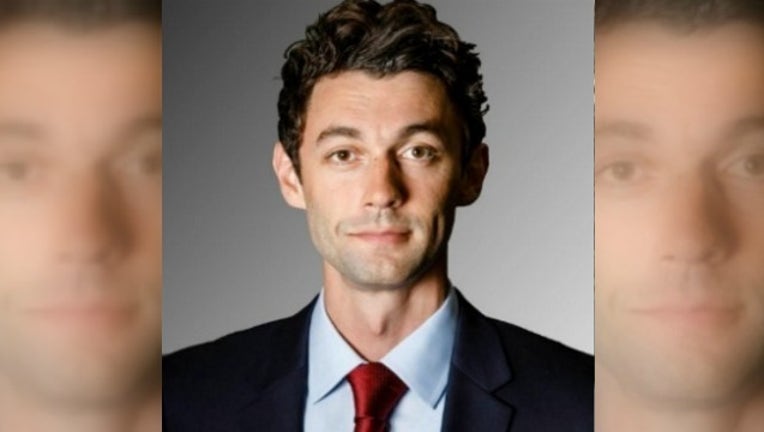 ATLANTA - Democrat Jon Ossoff is engaged to be married to his long-time girlfriend and Atlanta native, Alisha, the politician’s campaign confirmed Sunday.

The couple announced their engagement to their friends on Friday, according to a statement.

“They'd been planning to get engaged for some time. They've been together 12 years and were students together at Georgetown University,” the statement said.

Alisha is a medical student at Emory University and is applying for residency as an OB/GYN.