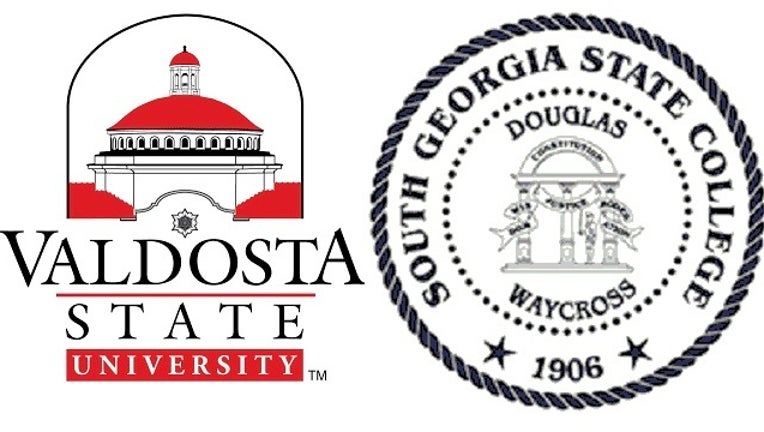 Officials said in a release Monday that Kelli Brown will serve as interim president of Valdosta State. Brown currently serves as provost and vice president for academic affairs at Georgia College and State University in Milledgeville.

Thompson-Sellers currently serves as senior associate dean and a professor of business information systems at Georgia State University. Thompson-Sellers will begin in her new role June 30 and will replace Virginia Carson, who is retiring.