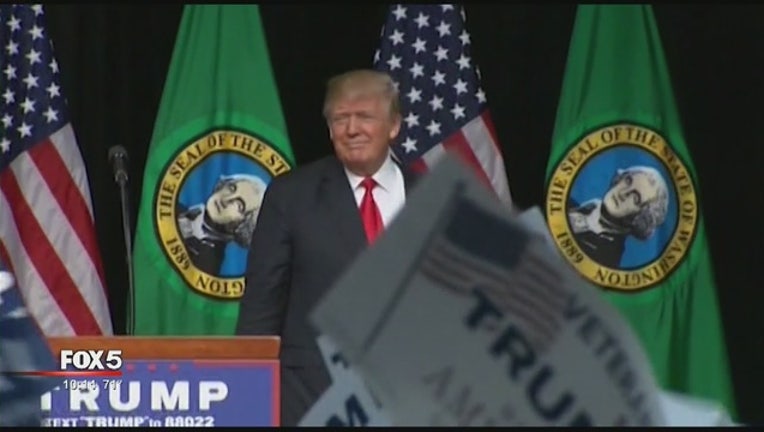 NEW ALBANY, Ind. (AP) — A southern Indiana man has been charged with making threats against Republican presidential candidate Donald Trump and members of his family.

Floyd County Prosecutor Keith Henderson says 26-year-old Richard L. Deville Jr. of Clarksville is accused of posting an explicit threat against Trump on YouTube, displaying two handguns in the video, and describing how and when the threat would be carried out.

Deville was being held in the Floyd County Jail on Thursday afternoon. Henderson said Deville does not yet have a lawyer. He is expected to be arraigned on Friday.