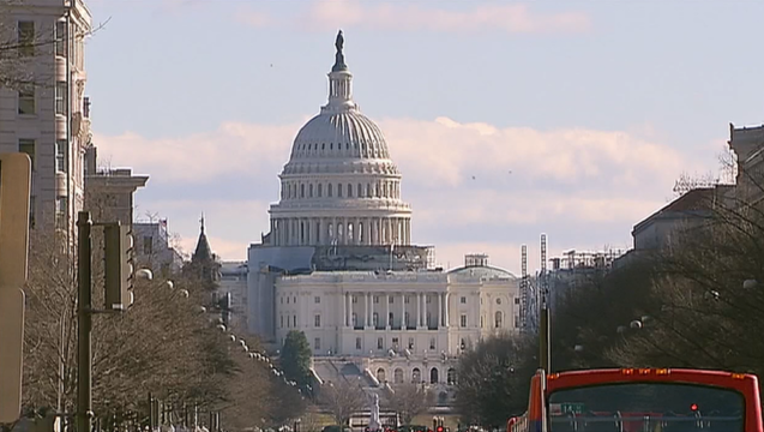 More than three dozen organizations have accepted invitations to take part in the inaugural parade after President-elect Donald Trump is sworn in Jan. 20, the Presidential Inaugural Committee announced. More than 8,000 participants will represent the various groups. A list of the organizations: