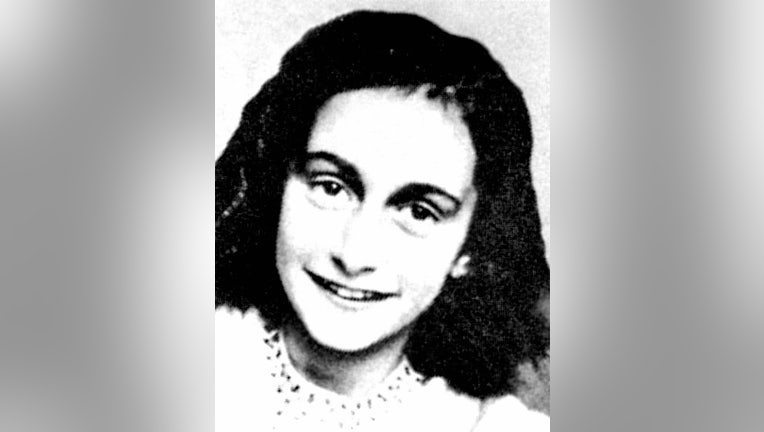 Anne Frank (1929 - 1945, she died at the concentration camp of Bergen-Belsen). (Photo by: Photo 12/Universal Images Group via Getty Images)

A memorial in Idaho to Holocaust victim Anne Frank – the only memorial to the Jewish diarist in the U.S. – was defaced with anti-Semitic imagery on Saturday, authorities said.

Tunnels near the Anne Frank Human Rights Memorial in Boise were found with the anti-Semitic imagery spray-painted on its walls, Boise police said.

"We recognize the significance of this being the last Saturday of Hanukkah and we are reaching out to Jewish leaders in our community to let them know we will not stand for such hateful and abhorrent behavior in our city," Boise Police Chief Ryan Lee said.

Police said the graffiti included swastikas, the Idaho Statesman reported. The symbol was appropriated by the Third Reich during the World War II era and used by White supremacists.

Police said that Boise Parks employees began cleaning and covering up the graffiti as soon as authorities learned of the incident. 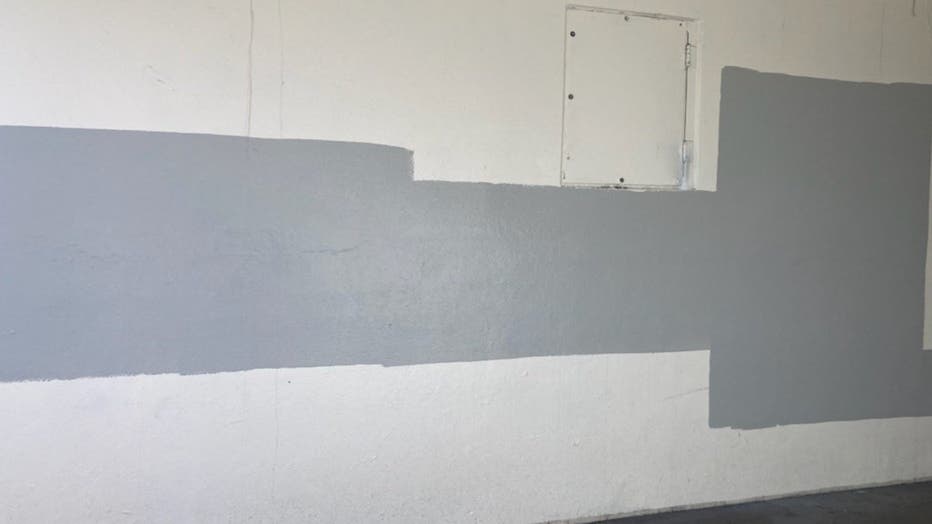 The memorial includes a life-sized bronze statue of the Jewish diarist. It shows Frank holding her diary and looking out the window of the "secret annex" in which she and her family spent 761 days hiding from German Nazis.

The Franks were discovered and taken to concentration camps in August 1944 – just a year before the end of World War II.

No arrests were immediately made in connection to the graffiti. Police said they were continuing to investigate.

This is not the first time the memorial has been vandalized. Last year, the memorial was plastered with stickers depicting a swastika. In 2017, KTVB-TV reported that anti-Semitic and racist graffiti caused $20,000 in damage.