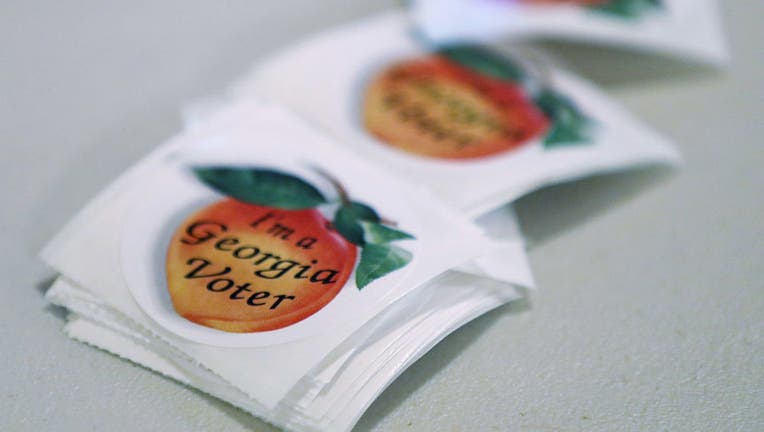 Last week, the Secretary of State sent out absentee ballots to around 30,000 voters on the list of people eligible to receive absentee ballots in Fulton County for the August 11 runoff election.

Since sending the ballots were sent out, officials say they discovered more than 600 voters received the wrong ballot for the upcoming runoff election.

According to officials, the voters had voted on the Democratic ballot in the primary election in June. However, those voters were sent the nonpartisan ballot for the runoff.

The Secretary of State’s office mailed out corrected ballots and instructions to all voters affected by the county-level data entry error.

If you are a voter that received a ballot different than the party that you chose to cast a ballot for in June, officials say you need to hold onto the ballot and not vote until you receive the correct one.