Human trafficking survivor recounts her story to help other victims

When Nicole Denson was just 16, she met a boy at Northland Mall. Over a period of time, she said he slowly groomed her and began trafficking her. 20 years later, she's lending her voice to help others.

DETROIT (FOX 2) - A human trafficking survivor is sharing her story after she said she was charmed and groomed into a trusting relationship that led to multiple sexual assaults.

Nicole Denson is a survivor and activist. She met the man who trafficked her on her 16th birthday. That was 21 years ago at the old Northland Mall in Southfield. While she's escaped, she's looking back and knows that it was her vulnerable state that led to her fall into the human trafficking world.

"One day really changed my life forever. I was in an accident with my father and he was critically injured, he died. He was killed," said Nicole.

She grew up in a loving home on Detroit's west side but it was complex. She says there was physical and emotional abuse. With the sudden loss of her dad, Denson remembers the things she found joy in were gone.

"I remember I just stopped loving doing all of the things that I was doing. I stopped dancing, laughing. I just felt numb," said Denson. 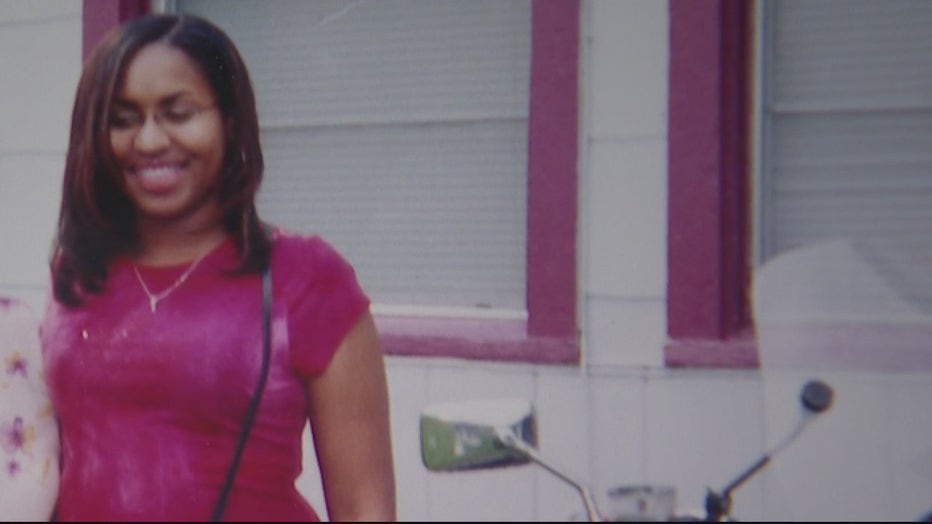 She was ripe with grief when she met her trafficker and she said he approached her like any other guy and nothing seemed out of the ordinary.

"He was very charming, he was charismatic. He really seemed like he wanted to get to know me," she said. "It wasn’t like anything that would give a red flag like you've seen in the movies. It wasn't like the movie 'Taken' which is like a movie that people think (when they think of human trafficking). It actually happened very gradually and very slow."

Eventually, he became her boyfriend but the entire time he was grooming her and gaining her trust. Then it all changed.

"I walked into this house. It was loud music, there was smoking and drinking and there were over 15 to 20 different men. I remember my heart started racing and I said 'oh my goodness, what am I doing, what is happening'," said Denson. "I was trembling. I’m even trembling as I tell this."

Just like that, SHE was having sex so HE could money. For more than a year, he passed her around at house parties and hotels - all while she still went to private school and played her other roles as a daughter and friend.

"One of the most lowest points was when I was driven to his friend's house and, unfortunately, I didn’t know that there would be a camera there. At the age of 16 I was sexually assaulted via camera," said Nicole.

Now he had leverage to control her and to do the unthinkable. Then, suddenly, it just stopped.

"One day, I was supposed actually to go into a house and forced to do these acts. He had a change of heart and decided to drop me off instead, at home. He cried and said he was sorry and I said it's okay. After that, I never heard from him again." 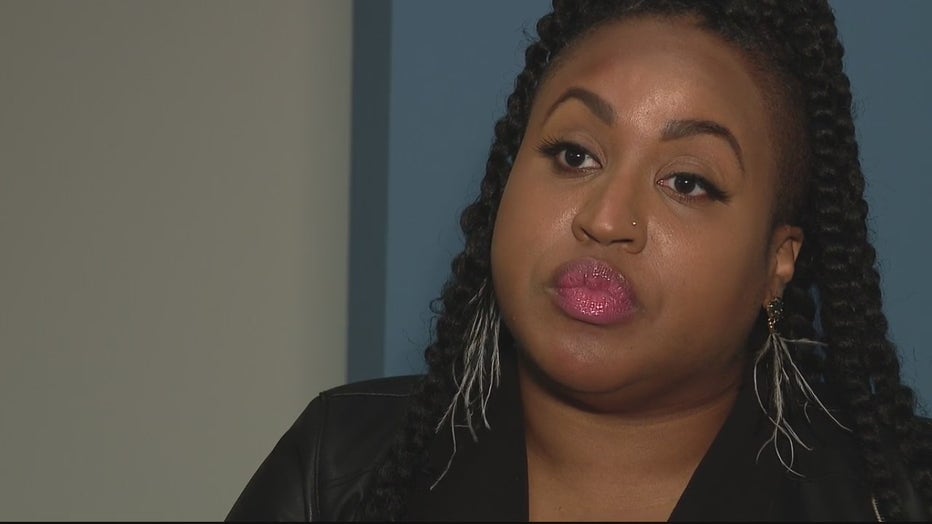 Nicole Denson said she met her trafficker when she was just 16 at Northland Mall.

FBI Special Agent Susan Lucas has made a career out of investigating human trafficking cases, mostly in the Ann Arbor area. Through her work, she formed an unlikely friendship with Nicole.

"We see the survivors at their most vulnerable, when they’re most angry and upset and don’t really want to see us," said Susan.

"What she does with survivors, I was shocked when she said she was a special agent because she’s so hands-on," said Nicole.

Together, they've become a duo inside and outside the classroom to train police officers in Southeast Michigan about human trafficking and how to connect with survivors.

"In the same way that sex trafficking can be seen as death by a thousand cuts, where you slip you slip into that life - you slip into that way of living by small decisions and little problems, it just turns into something. Just like that, our investigations are little pieces that we put together," said Susan.

According to the non-profit organization Polaris, Michigan is the 7th worst state in the nation for human trafficking incidents, based on tips generated about trafficking.

During the COVID-19 pandemic, 600 tips have been received in Michigan.

"It definitely went down in the beginning (of the pandemic) because they were scared like everybody was scared. Everything kind of shut down and like any other industry, they had to take a break for a moment and like every other industry they’re coming back," said Susan.

In 2019, Polaris identified 15,000 people being trafficked for sex in the U.S. Susan and Nicole and working to put a dent in that number.

As for Nicole’s trafficker, not too long ago a friend of Nicole’s saw him at a Detroit gas station. The friend said he was homeless and appeared hooked on drugs.

"I forgive you. I don’t regret meeting you because meeting you helped me advocate and educate thousands of people, possibly millions," said Nicole. 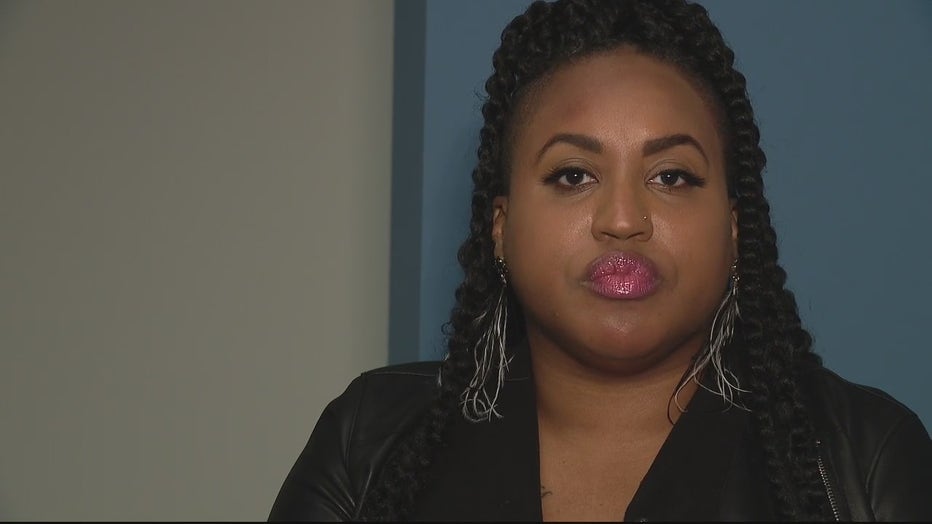 Nicole said she forgives the man who victimized her but doesn't regret meeting him because it's led to her helping thousands of others.