ATLANTA - The chairman of the powerful Georgia House Rules Committee has died after suddenly collapsing at a lawmaker retreat. 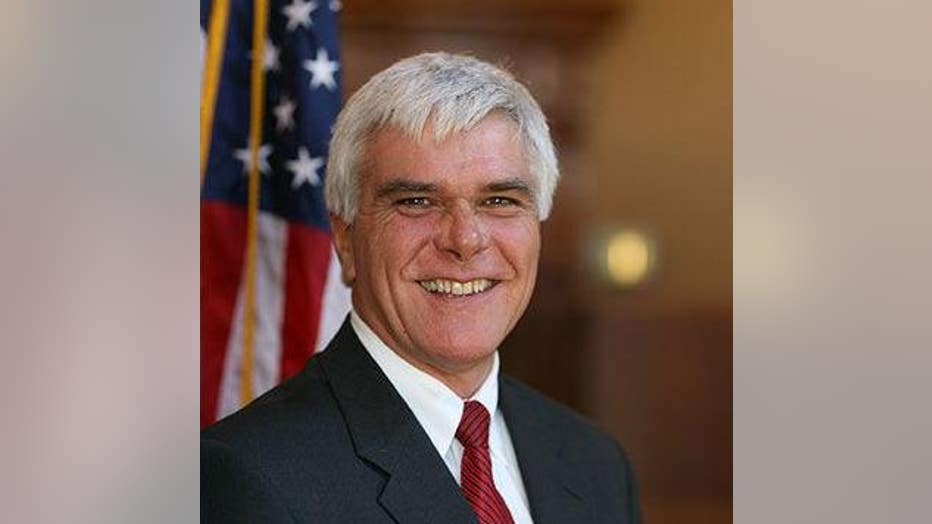 Powell was an attorney from Camilla in south Georgia. He had served in the state House since 2009.

In his role on the Rules Committee, which he assumed earlier this year, Powell helped decide which bills came up for a vote in the House.

He was an advocate for rural revitalization and previously co-chaired the House Rural Development Council.

“Today is a sad day for the state of Georgia and a very hard day for me personally,” U.S. Rep. Doug Collins, a Georgia Republican, said in a statement Tuesday. “Jay Powell was not only a respected leader in our state, but more importantly, my friend and brother.”

“Jay always had my back even through the storms of politics, which means more than anything. He helped me as a new attorney and provided wise counsel over the years regarding our public service,” Collins added.

Former Democratic gubernatorial candidate Stacey Abrams also mourned Powell's death, saying though "Jay Powell and I stood on separate sides of the aisle, we worked together to advance good tax policy for Georgia and to support our local governments."

"He cared about community and getting good done," Abrams said.

Georgia Bureau of Investigation spokeswoman Nelly Miles told FOX 5 that the agency is investigating the death but did not describe the nature of that investigation.