COBB COUNTY, Ga. - Hundreds of students at a Cobb County school got a surprise they'll probably talk about for years. Students at East Valley Elementary went to a special assembly on Monday morning. Little did they know, they were walking into a live performance by an opera hip hop star. This became a reality because of a 7-year-old boy.

Ever since they were introduced to Babatunde Akinboboye’s music back in August, they've fallen in love so imagine seeing him in person performing.

Dyson Carter’s reaction when he realized he was looking at his music hero was both touching and emotional. The 7-year-old has loved his music since the first time he heard it and to see the artist in person was nothing short of a dream come true. 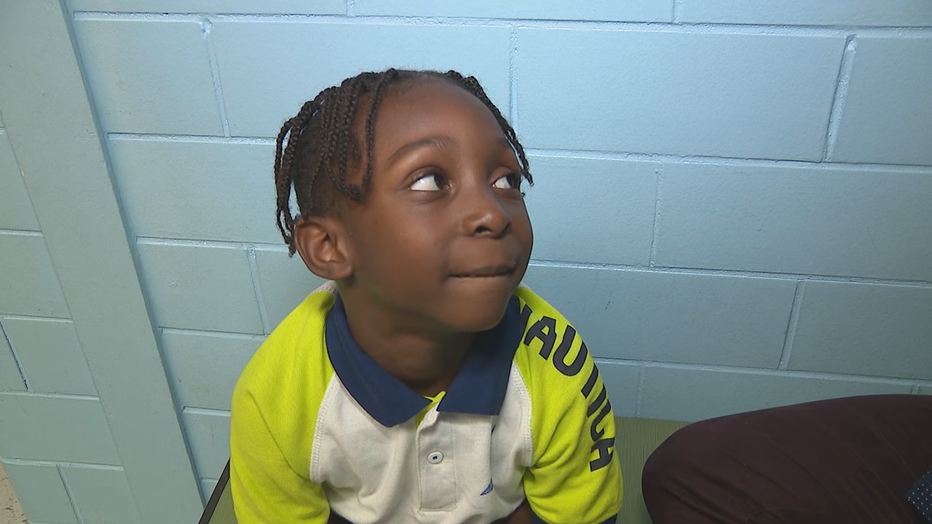 Carter started writing the hip-hop opera artist after his music teacher, Dr. Anthony Bernard played the music for his students at east valley earlier this year. He loved it so much, he begged to hear it every day. And so, with the help of his afterschool teacher, Lorrie Holt, Carter sent a video clip to Babutnde and it struck a cord with the artist.

It’s a genre of music that has taken the world by force. Babtunde Akinboboye started as an opera singer. His love of both hip hop and classical opera eventually led to a new genre of music “Hip Hopera.” The Nigerian-American's new take on music went viral with more than 10 million views worldwide so far. 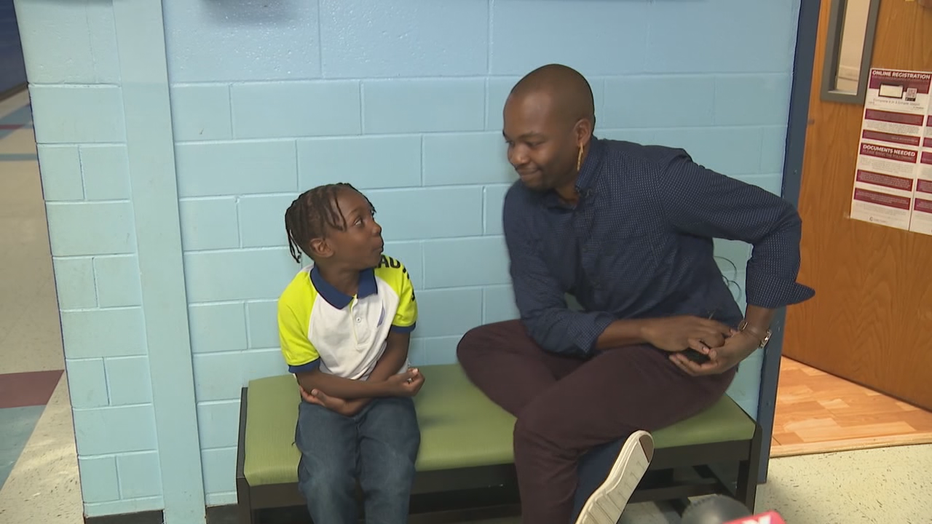 Babatunde said he couldn’t be happier his music is reaching both adults and now children of all ages.

Babatunde is performing at three more schools in Cobb County before heading to Florida. He said the songs he performed for these kids was the first time he’s ever sang them live with an audience. 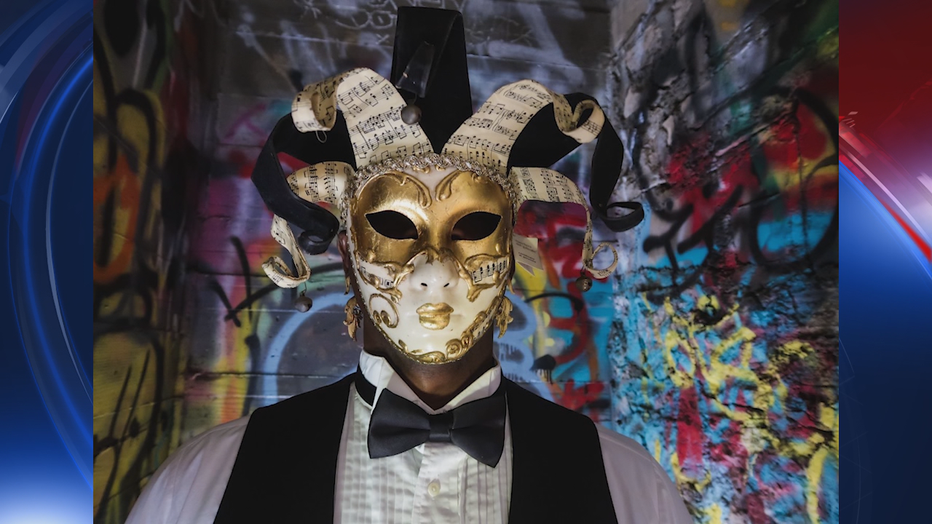