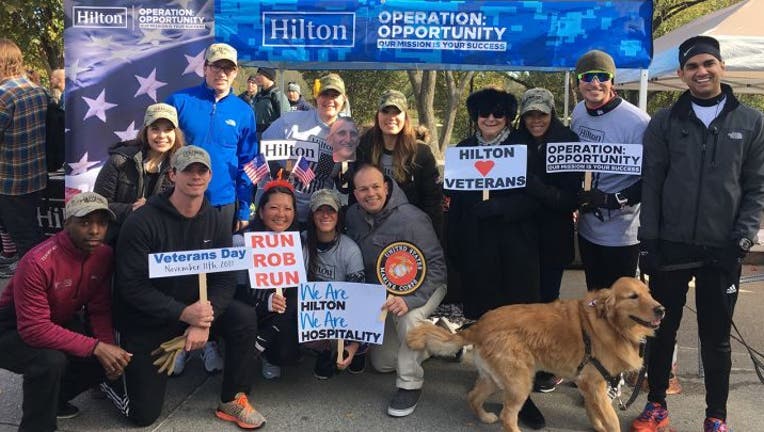 The hiring milestone was the company’s goal for its program called "Operation: Opportunity." The jobs that were given included hotel jobs, corporate roles and work-from-home positions across the U.S., according to a press release.

Hilton has promised to expand its goal to 25,000 more veterans, military spouses and caregivers by 2025, the release said.

“Throughout our first century of hospitality, we have been proud to support our Hilton Team Members and their families who are part of the military community – including welcoming 30,000 veterans, spouses and caregivers over the last six years alone,” Christopher J. Nassetta, president and CEO of Hilton, said in a statement. “These Team Members have had a huge impact in our business, and we’re thrilled to grow our commitment to this community with our new hiring goal.”

Aside from its hiring goals, "Operation: Opportunity" also has other initiatives that include specialized employment training for veterans, community service projects with military-related organizations, improved military leave benefits and military discounts and resources for veterans who are transitioning to the civilian workforce, the press release said.

“Our message to veterans and their families is simple: we value the leadership, integrity and teamwork and other meaningful skills you bring to the hospitality industry,” Matt Schuyler, Hilton’s chief human resources officer, said in a statement. “We will do everything we can to create a smooth transition to the civilian workforce, and support the growth and development of our veteran, spouse and caregiver Team Members so they can build meaningful careers here at Hilton.”

Get updates on this story from FoxBusiness.com. 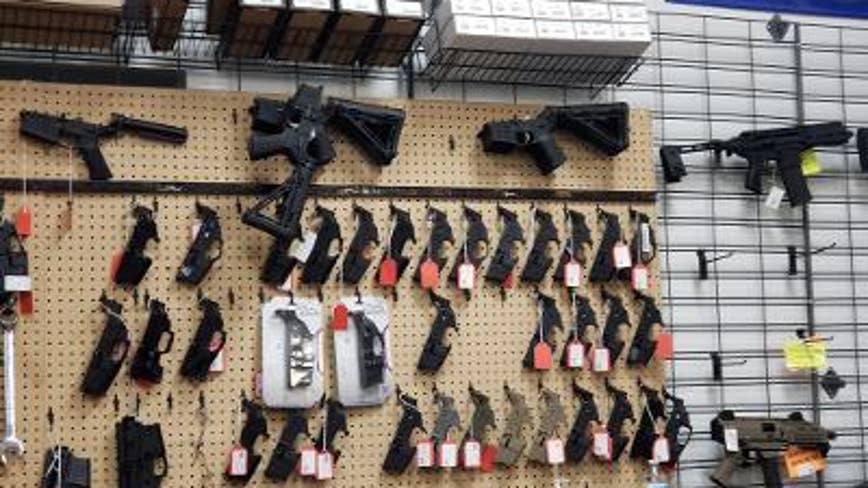 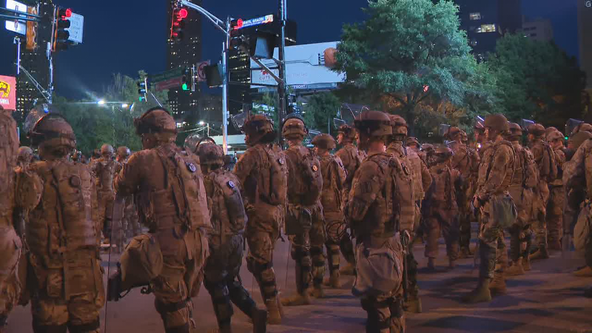