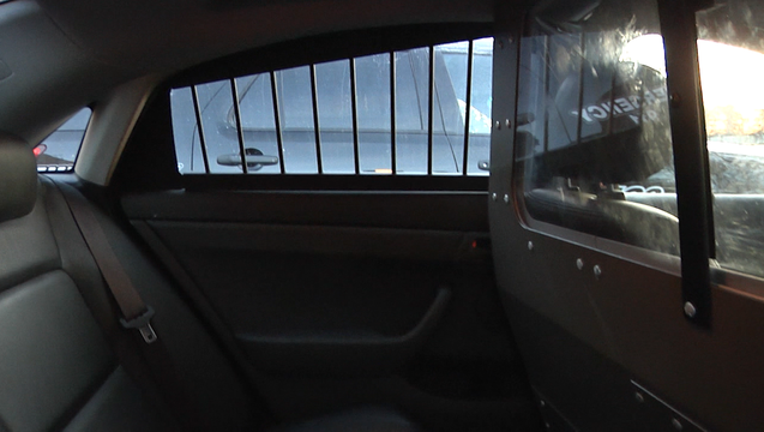 WAAY-TV (http://bit.ly/2lIvBu0) reports a north Alabama umpire faces public intoxication charges after he was arrested for officiating at a high school baseball game while drunk.

Priceville police say Derek Bryant was arrested by Monday with one inning left in a junior varsity game at Priceville High School.

Police were called after coaches said they smelled alcohol on Bryant.

At the time of his arrest, Bryant had been umpiring for several hours, but no one saw him drink alcohol at the baseball field.

The man told police he had been drinking earlier.

Bryant has yet to answer the charge in Priceville municipal court.