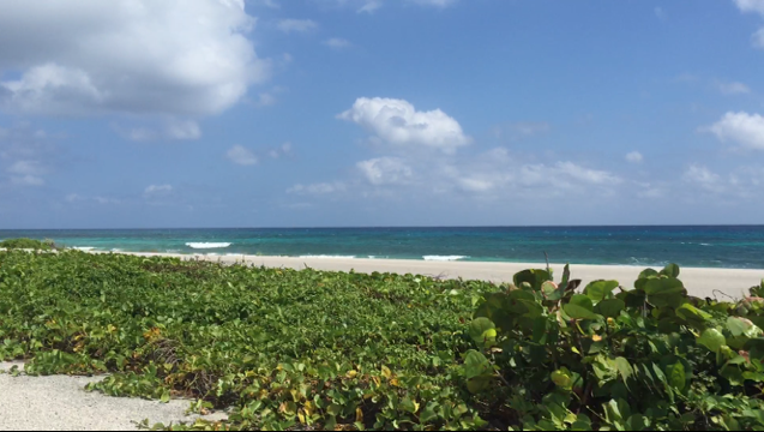 HONOLULU (AP) — The Hawaii Department of Education has been seeking out educators from the mainland to deal with the state's growing teacher shortage.

Officials expect as many as 1,600 vacancies throughout the state next school year. The department has responded by sending teams to meet with potential applicants in major cities across the U.S., including Chicago, New York, Portland and Los Angeles, Hawaii News Now reported (http://bit.ly/1qpNdcb).

"Teachers are in such demand everywhere. Every school district is trying to steal from the other's district," said Barbara Krieg, assistant superintendent for the Office of Human Resources.

Even if the state can successfully recruit enough people, officials say retaining those teachers could present a challenge. Newly recruited teachers are often placed in rural schools, where there is more of a need, and have to face the state's high cost of living.

"Hawaii has one of the highest teacher turnover rates in the nation, and this is more so for people that come from the mainland," said Corey Rosenlee, president of the Hawaii State Teachers Association. "They say, 'I can't live here' and they leave and we have to go back and recruit, and this cycle just continually happens."

But some recruits from the mainland have learned to thrive and say that teaching in Hawaii has its benefits. Brittney Driggs, a New Jersey native, was recruited right after college and has been teaching special education at Mililani High School in Honolulu for six years.

"My first year here, a lot of my fellow colleagues were like, 'Oh, you're going to be a one-year wonder,' " Driggs said. "I know the pay isn't as good as the mainland, but I think it's worth it."

The department has also been focusing its efforts on retaining current teachers and informing young people of education jobs in their communities.

"Over time, especially in areas where it's hard to find people who know the area or are willing to stay in the area, we really need to what we call grow our own teachers," Krieg said.