Driver charged in I-85 Double fatality

GWINNETT COUNTY, Ga. - Late Friday, Gwinnett County Police announced the arrest of a driver for her alleged role in a deadly collision on Interstate 85.

Leah Michelle Knox, 28, of Buford, is charged with homicide by vehicle, failure to maintain lane, and driving too fast for conditions.

According to police, the crash happened around 1:30 a.m. on I-85 south between Lawrenceville-Suwanee Road and Old Peachtree Road in unincorporated Suwanee.

Investigators believe Knox lost control of her 2009 Mitsubishi Eclipse and hit the guardrail on the right hand side of the road. She then returned to the highway and was hit by a tractor trailer, which then crashed into the center median.  A second truck was also caught up in the collision.  Both truck drivers died. 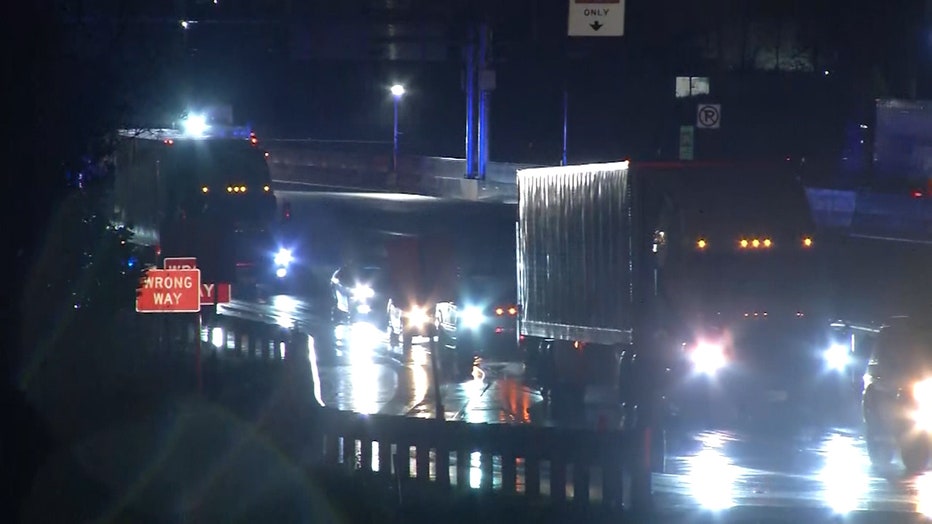 Gwinnett Police identified the truckers as Robert Kent, 63, of Stockbridge and Raymond Samuel, 50, of Decatur.

Paramedics transported Knox to a nearby hospital for treatment of non life-threatening injuries.  As soon as she was released, officers arrested her and she was booked into the Gwinnett County Jail at 6:19 a.m.

Crash investigators do not believe alcohol was a factor in the crash, though they continue to look into the roles of speed and weather conditions. 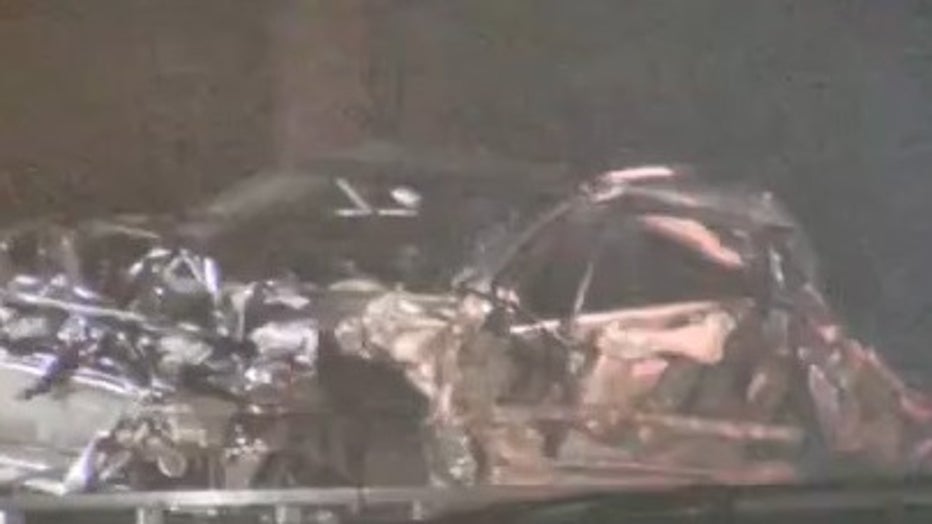